020: The Realities of Building a Monster From Scratch [PODCAST] 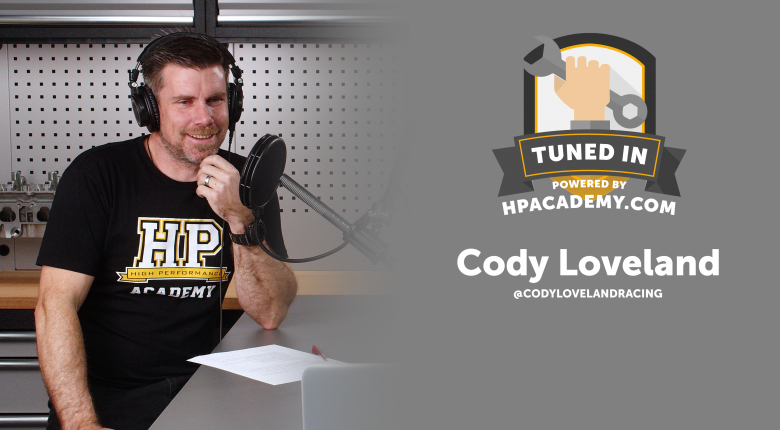 Cody's name is probably best known for its association with the famous Pikes Peak hill climb race, held annually in Colorado, where he has campaigned various extremely quick vehicles over the last decade. 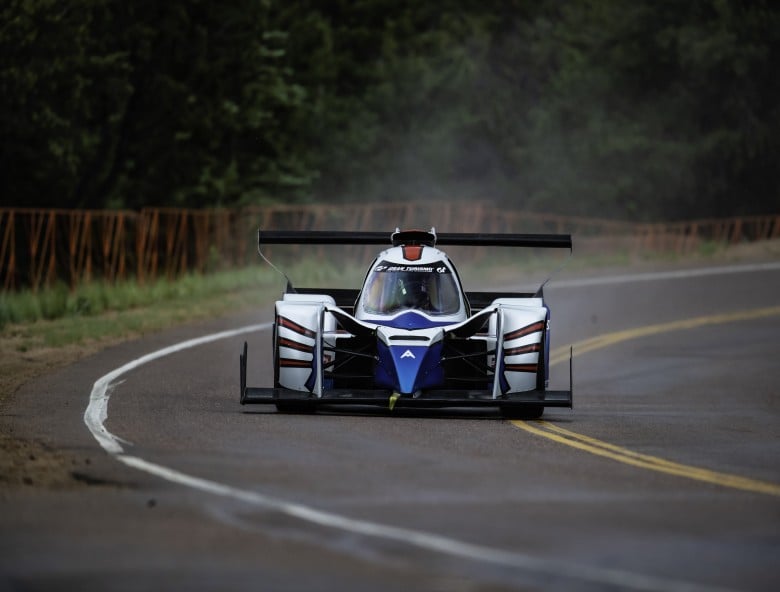 Cody and Andre spend some time talking about the race itself, as well as Cody's best-known machine, the incredible Enviate Hypercar. This 1000kg, twin-turbo LS-powered monster is bristling with extreme carbon fibre aero and runs in the unlimited class at Pikes Peak. The single-seater weapon benefits from some seriously cool engineering and input from Formula 1 engineers and aerodynamicists out of Europe. 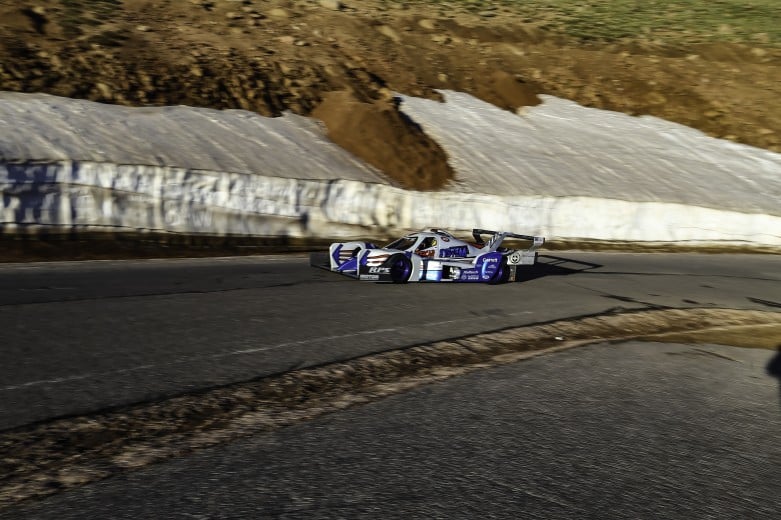 Cody talks us through the inevitable ups and downs that come with running such an extreme vehicle in one of the most demanding races on the planet, as well as how he got to where he is today and what it takes to stay there. While your own involvement in motorsport might be as grassroots as it gets, there are plenty of lessons to be learnt by listening to Cody discuss the challenges and downright disasters he's faced, and how he and his team eventually overcame them.

If you like to build your race cars instead of buying them, this is going to be an unmissable episode for you.

Want to learn more about motorsport wiring? Claim your spot to the next FREE lesson. 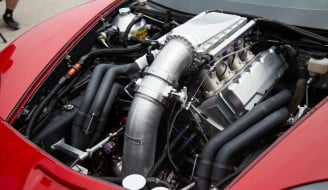 If you want to get the most out of the HP Tuners VCM Scanner software,... 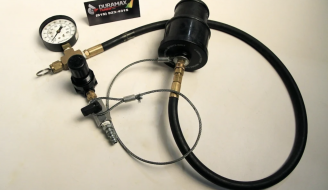 If your diesel feels like there is excessive lag, the first thing to do is to...