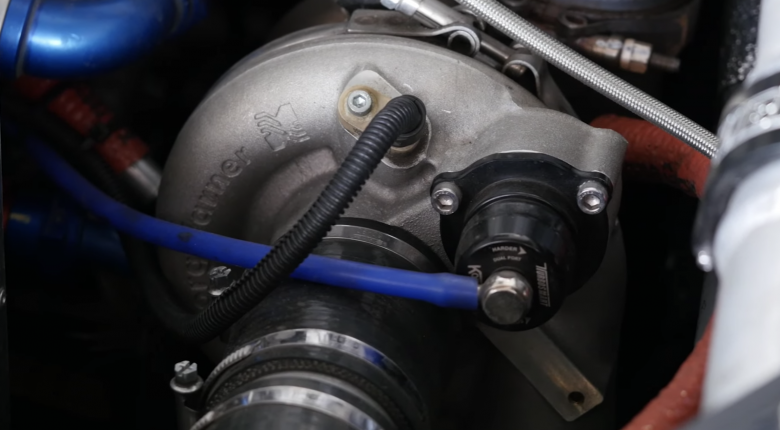 Back at World Time Attack Challenge 2018 we got a rundown on the Open Class competing car (which ended up finishing in second place with a solid time of 1:28.4590, nice!) along with some of the history of its progression from a 200HP FA20, to a turbocharged FA20, then a NA 300HP Nissan VQ37 through to the 1067HP Nissan GT-R VR38DETT powerplant that powers it now. Josh also touches on plans for the future which see a target of 1200 to 1500HP and a billet block.

A set of MCA Suspensions Red Series coilovers have been fitted, but surprisingly a lot of the other suspension componentry remains stock while the AMB Aero/Barry Lock aero setup certainly puts it all to work. Boost is controlled by gear with full boost not being hit until 4th gear on. A MoTeC M150 ECU and C127 dash brings it all together including suspension sensors, not just engine, which will become utilized more and more as the car and aero gets dialed in future with more track time and also rule book changes.

Want to learn how to tune EFI? Start here instantly, and for free,