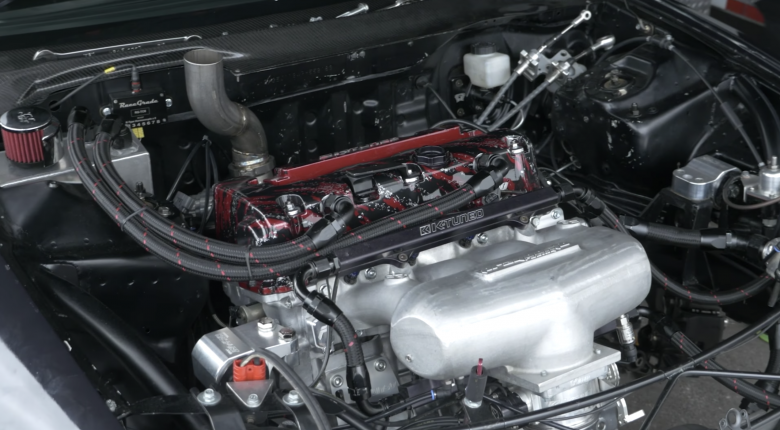 Pushing out approx 1300-1400HP at 70PSI of boost on ethanol fuel, Norris Prayoonto gives Andre Simon the rundown on what went into the worlds quickest AWD Honda build and how some aspects compare to the FWD setups they are also very successful with.
The MoTeC controlled Honda Civic runs a K-Series based engine with Prayoonto Racing in house 2.2L long block, camshafts and cylinder head, Brian Crower crank, JE pistons and all the other goodies from their FWD engine program. Class rules limit the team to a 76mm Garrett GTX50 but with extra weight added to the car, they would be permitted to run a bigger 80mm turbo, however that is not on the radar just yet.

Unlike a lot of other AWD drag cars, such as the GTR, the Prayoonto team treat the car more like a FWD than RWD and as such the split is 70/30 which is producing consistent 60 foot times in the 1.1s range and compared to the teams 1.4 second times with FWD only that is a substantial improvement. Lastly, i-VTEC and its usage are also discussed along with cam profiles, traction control and in passing a nod for a billet block in the teams future.

What to learn how to tune EFI? Start here instantly, for free. 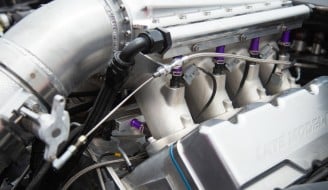 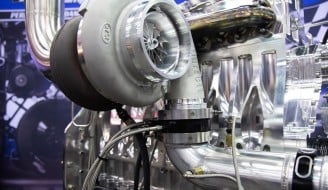