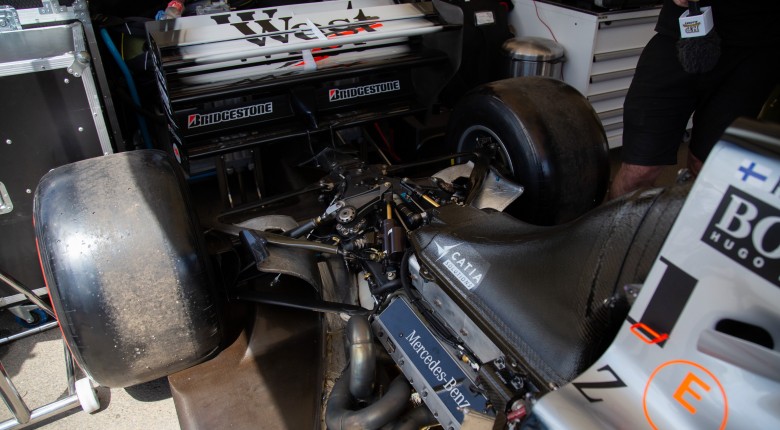 At today's mainstream levels of technology, 900HP V-10 NA is not a cakewalk from an engine with a 3L capacity, and then when you throw 18,400 RPM into the mix but still demand drivability it becomes even more difficult yet this is exactly what Mercedes were doing with their Formula 1 technology way back in the year 2000.

As a former long-time Formula One engineer for David Coulthard, Tim White of Garage 59 knows a thing or two about F1 technology, and at the recent Goodwood Festival of Speed Hillclimb Andre was lucky enough to spend a bit of time with Tim and the McLaren MP4-15 which finished 3rd in the 2000 season snagging victory at Monaco along the way for the former Mercedes-McLaren team.

Topics discussed include the double paddle operated clutch and how that helped the drivers of this era launch off the line with a small margin of error compensatable, the pneumatically controlled valve springs which adjust pressure based on RPM and the reason for such a system instead of the more convention steel spring setup. Many of the cars other systems are hydraulically controlled rather than electronically due to weight and technology restrictions at the time as well as the rule book which stated everything must be activated by the driver's input in some way.

Also covered are the active trumpets on the intake which can adjust in and out to match the RPM and thus fill in what would otherwise be flat spots in the rev range, and with a potential 18.400 RPM on tap for some of these engines it certainly made a difference in drivability when it came to tracks that had an aggressive mix of both high and low-speed sections seeing the car go from 3000 RPM and around 40kph to 15,000 RPM and over 300kph on the same lap.

Want to learn more? Why not take some free EFI tuning lessons. Start here instantly, and for free. 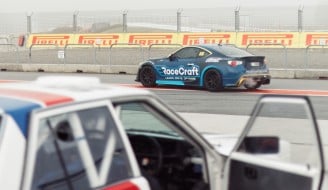 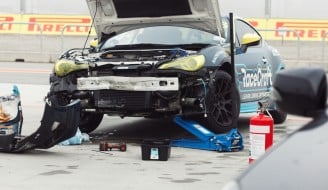 Have you ever made a mistake on track that led to an unhappy chequebook? Let...