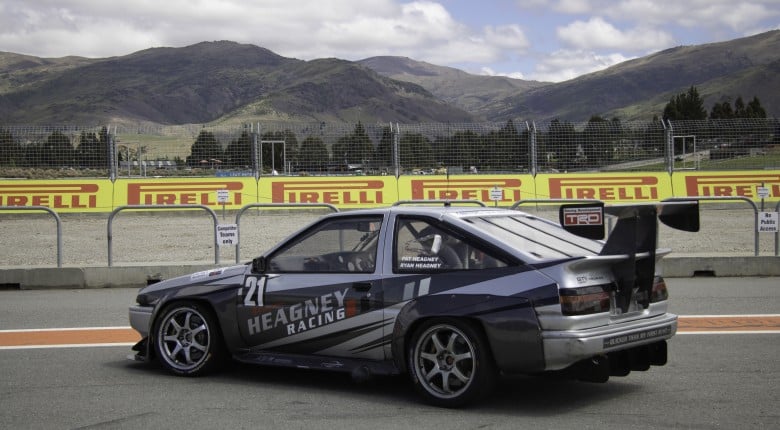 Here's something you won't see often, a genuine Toyota AE86 endurance car build with a sleeved cast iron block. Let's dive into it.

With not many genuine AE86’s around nowadays, many are re-badging AE85's as AE86's, but this is not the case here with this chassis which has been racing for almost 30 years with a few setup changes along the way.

The Team Heagney Racing AE86 Endurance car has undergone some pretty big changes in its time. From starting out with a 4A-GE to now running a Toyota 3S-GE BEAMS engine with a twin scroll BorgWarner S200 turbo setup. Andre talks to Ryan Heagney about the history of the car and how it was potentially one of the earlier builds to run the BEAMS engine. Also talked about are the custom pistons made for the car along with why they sleeved a cast iron block and the benefits to doing so.

Amazingly the car still runs the factory wet sump setup - If it ain’t broke don’t fix it right? The whole rear end of the car was also redesigned with a Toyota Hilux head with Race Products 950 series wheel end. The car is also running a Link G4 Fury ECU and an Aim Solo2 data logger. Another consideration that is covered is setting up and tuning the AE86 for endurance racing and how that can vary from track to track. 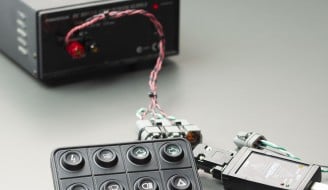 What is CAN Bus? | CAN Bus Communications [FREE LESSON]

What is a CAN Bus?

CAN Bus is the primary communications network that runs through a... 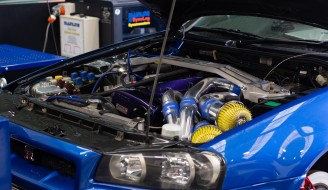 When it comes to Tuning ITB’s unfortunately...