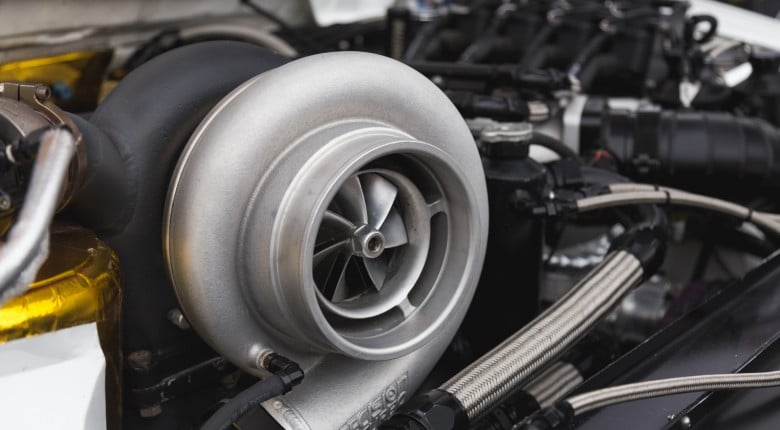 A big turbo and a small engine means lots of turbo lag right? Perhaps not!

Compressor surge is not a new issue in the drag racing world where the large turbo and small engine (small capacity) game was probably created, but for those circuit racing who want the benefits of a big turbo without the downside, generally being turbo lag and poor response, it generally is no worth the trade off.

At events like the @World Time Attack Challenge we are seeing more and more smaller engines running large turbos however without the negatives by taking advantage of some of the data we can gather from our vehicles when using ECUs like some models @Emtron World and other on point ECU suppliers. What is this key data point and why does it matter? Turbo pressure ratio monitoring, but stop asking questions, watch Andre instead and he'll explain the rest of how this works with a drive by wire throttle body instead of a blow off valve and why that even matters.

Want to learn how to EFI tune? Start with some free lessons right here. 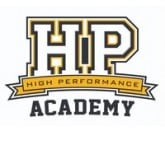 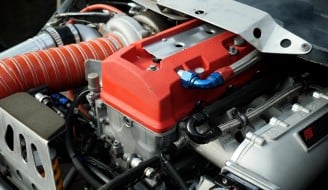 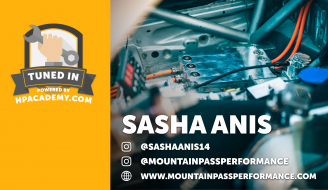