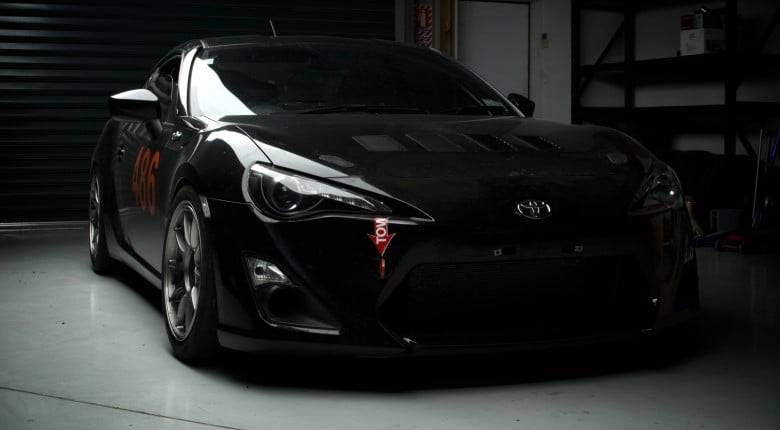 Boost Control: Kicking things off, Andre runs through a bit more detail on a recent Instagram post on the injector based boost control on Ken Block’s Ford Escort Cosworth, ‘Cossie 2’.

HPA86: The 1uz powered Toyota GT86 is undergoing more prep for the first endurance race round of the season at Teretonga on the South Island of New Zealand. We’ve been working through some diff and gearbox cooling issues which have been discussed before, and have now been sorted. An EcuMaster PMU-16 has been installed to control the required pumps and fans for the coolers which are just a fraction of what the unit's capabilities are and eventually it will replace all of the fuses and relays in the vehicle. Obviously, that comes with a lot of rewiring, so it won’t be done for this seasons racing. Andre also runs through a few more features that a PDU, aka a PDM, can handle.

Dry Break Fueling: We're adding a dry break fuel system to our factory fuel tank setup. The GT86 tank is only around 50L, and with a thirsty 1uz and a few endurance rounds lined up, it seemed like a no brainer.

CV Issues: Next we look at the CV issues that we have been fighting with, including the bolts backing out and some discussion around that. There was a bit of heat regarding the use of using the spring washers that were supplied with this 600HP+ rated setup from the Driveshaft Shop. We’re not going to debate the effectiveness of them and have since sorted our issue via safety wire, however, it Andre does give details on why we had this issue in the first place. Our RC86 (Racecraft 86 that was the ‘White 86’.....until it became blue) has had the same axles and fasteners for the last 4 years without issues, however, it also produces less power and after talking with some local racers who use the same local track frequently it was found they had similar CV issue just on that track. What we believe the issue is the fact that the car gets airborne every lap on this track, which the RC86 does not due to its lower power and speed. As you can imagine there are a few forces at play when a car that is not designed to jump off the track lands, as Andre explains.

Data Analysis: Lastly you'll get a really quick rundown on some of the data the HPA-86 sends via factory sensors to the MoTeC C125 dash display and data logger the car runs. We’re pretty lucky that we can get this data over via CAN Bus communication as to retrofit sensors for wheel speed, steering angle, brake pressure etc can become an expensive exercise, however, Andre does run through a few specific sensors that are going to really give you a good start into getting the data required to improve your lap times and your car's setup. The pro tip from this is to ensure you are always referencing distance when comparing your lap performances to one another, and also to ensure you dig deeper into the variances that appear to make you faster as what might appear to be a good thing at a glance is not always the case. This is just a brief rundown on data analysis, it is a huge topic that we do plan to cover in the new year.

WEBINAR INFO: If you want to get the most out of the HP Tuners VCM Scanner software, then you’re going to want to input a Wideband directly into it so the data can be logged and overlaid with the rest of the engine parameters. In this webinar, we’ll demonstrate the best way of getting your Wideband to communicate with the VCM Scanner.

Want to watch the members-only webinar on idle tuning along with over 210 other lessons on engine building, tuning, and wiring topics? Sign up here for only $19 USD a month, start and stop at any time (unlike your gym membership!). 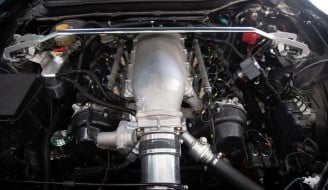 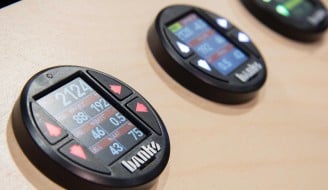