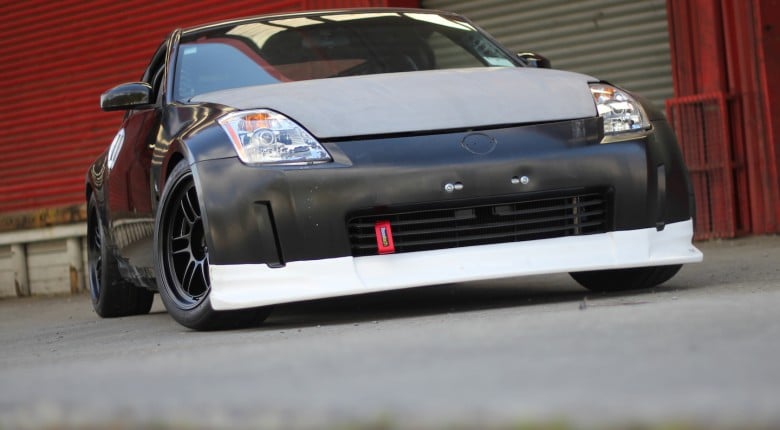 We’ve been quiet on updates with Project Z over the past couple of months but it hasn’t been because of a lack of progress. In fact over the last couple of months the poor old car has really come full circle and now actually looks like something Ben and I can be proud of - I admire Ben’s vision as it was pretty hard to get excited about the crashed wreck that got delivered to us right back at the start! 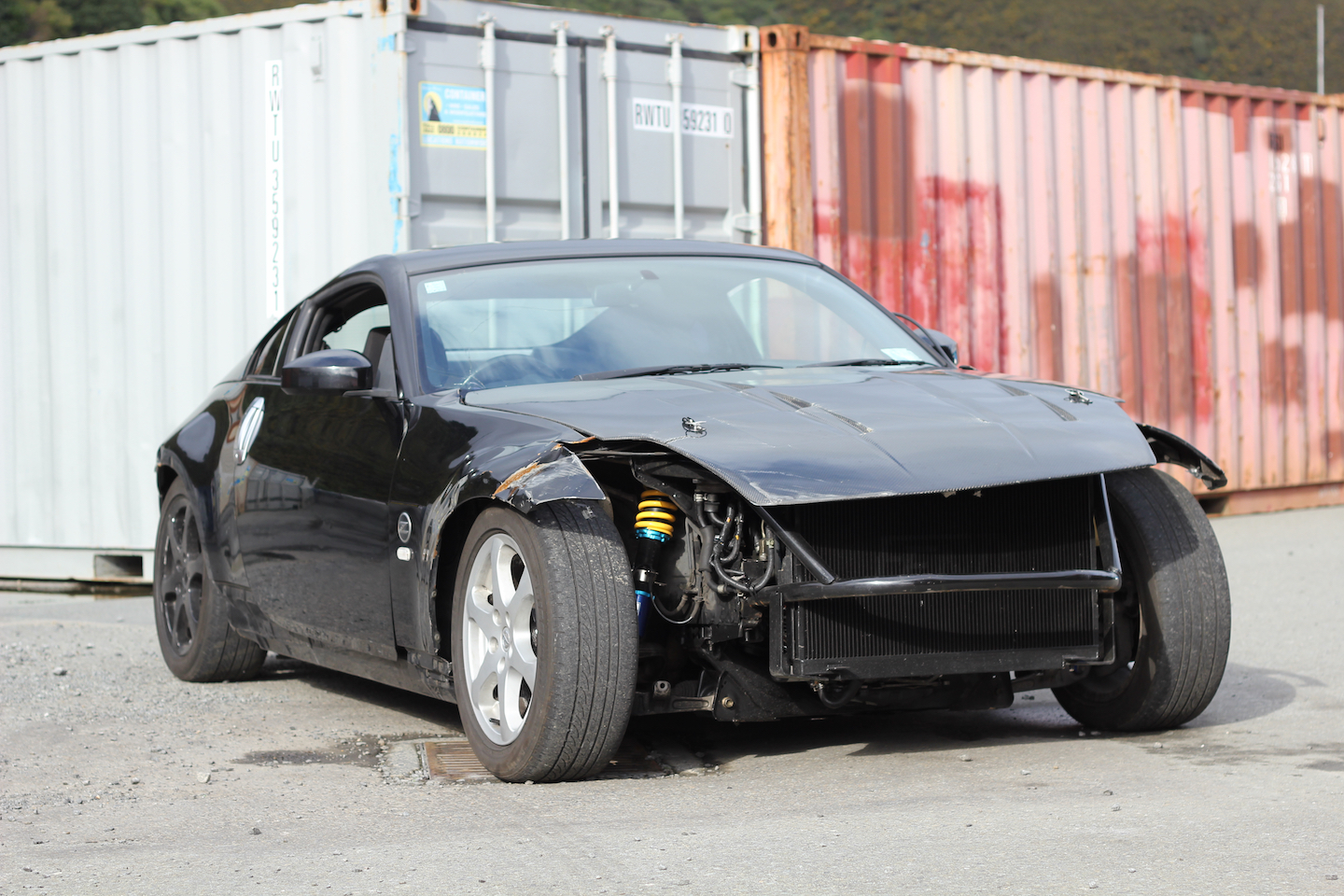 Over the last few months the car has been on the chassis machine to pull it straight, and this revealed just how messed up it was. It seems the front right corner took the biggest hit, moving the front right strut tower up 30mm, backwards 15 mm and across by 20mm! The right rear corner wasn’t much better either. 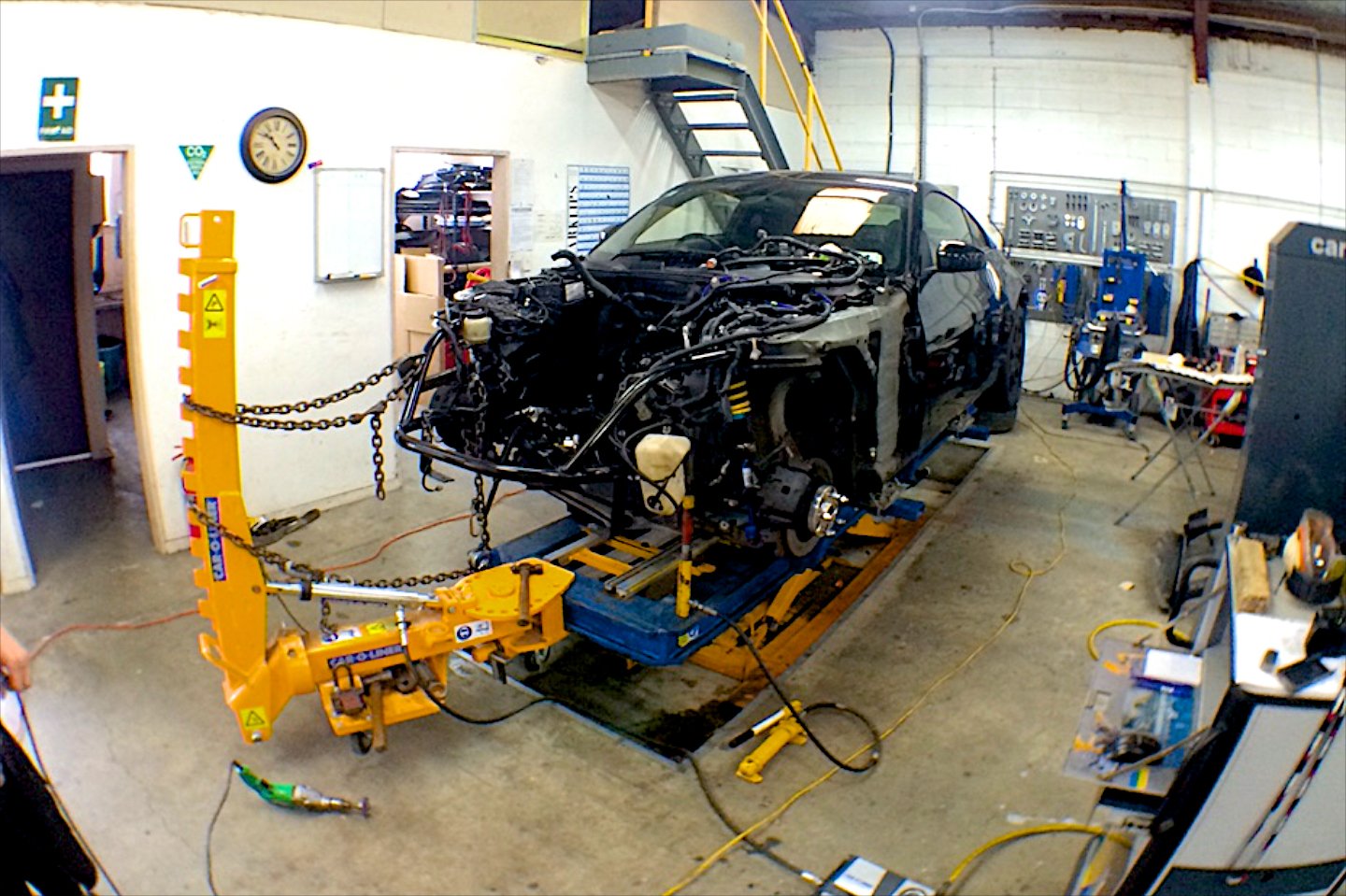 Tim and Matt at Rolrich got the chassis back within factory spec so the next job was a rollcage. We want to be able to compete in as many events as possible so safety was a priority - Plus Ben’s a bit shit when it comes to driving and right now HPA kind of relies on him not ending up in a hospital bed :) 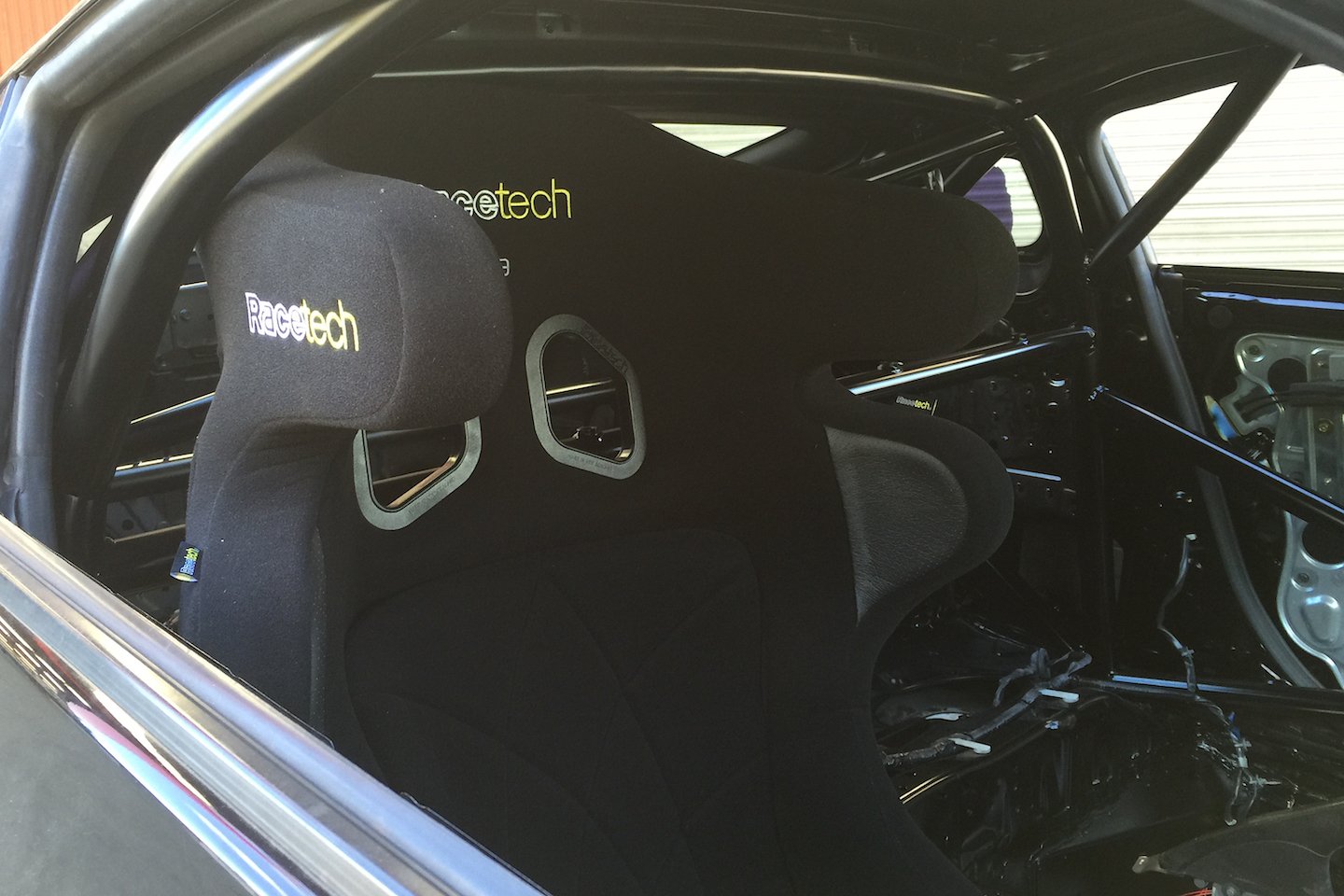 Along with the cage, we got to fit our new Racetech 119 seats and harnesses along with the rest of our safety gear which includes a couple of fire extinguishers and a quick release steering wheel. Since the seating position is pretty much fixed, we decided to use two steering wheels with different offsets to make it easy for both Ben and myself to be able to achieve a comfortable driving position. 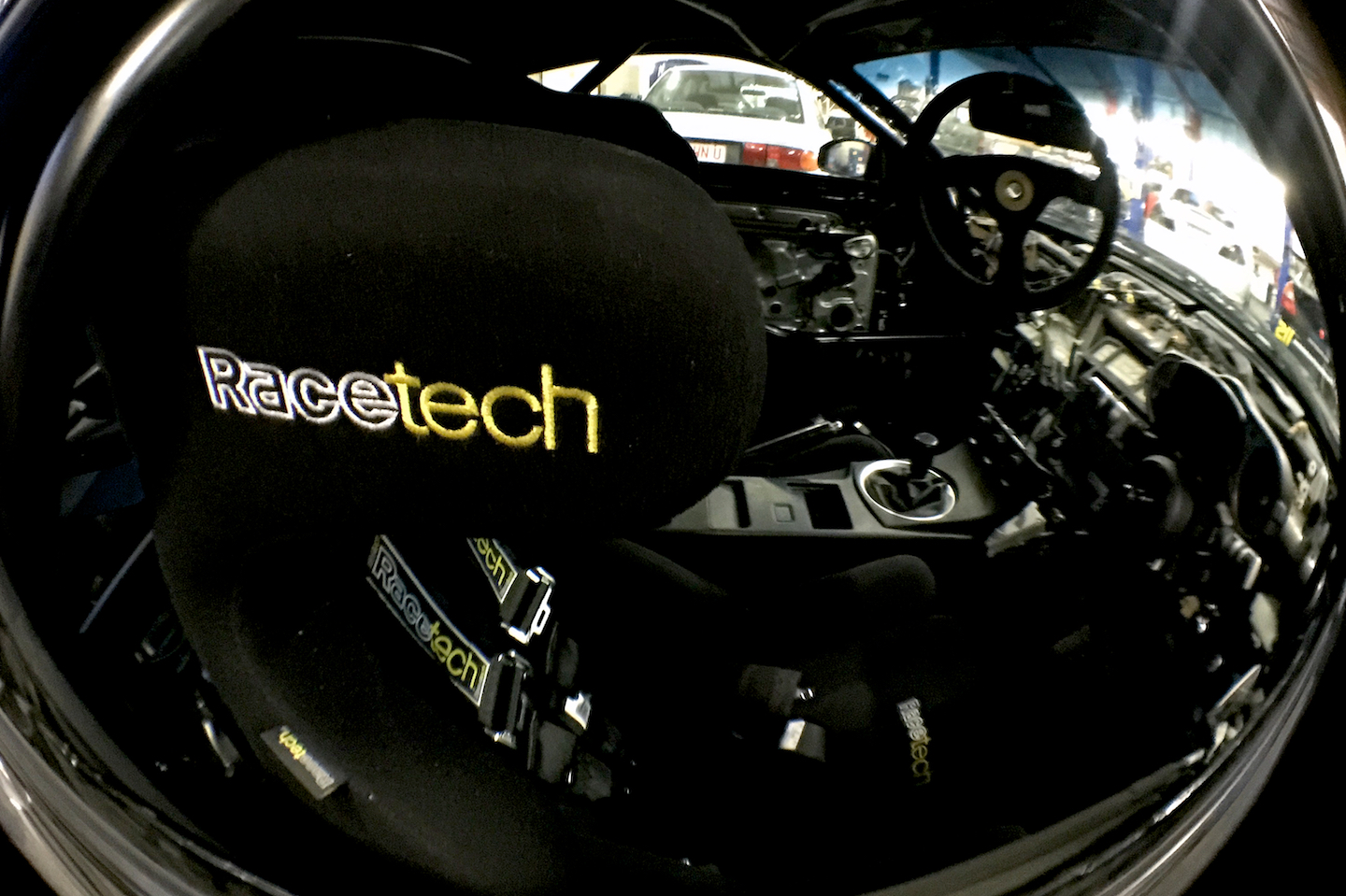 With a track day approaching, we decided to see what the Z could do out on the track for the first time. Despite the body work not being 100% finished, the car was looking more like a race car now and less like a wreck. YHI NZ came to the party with a fresh set of Enkei RPF1’s in a 18x 9.5 fitment front and rear, shod in Nitto NT01 semi-slicks. It’s amazing what a set of great looking wheels can do to the overall look of a car! 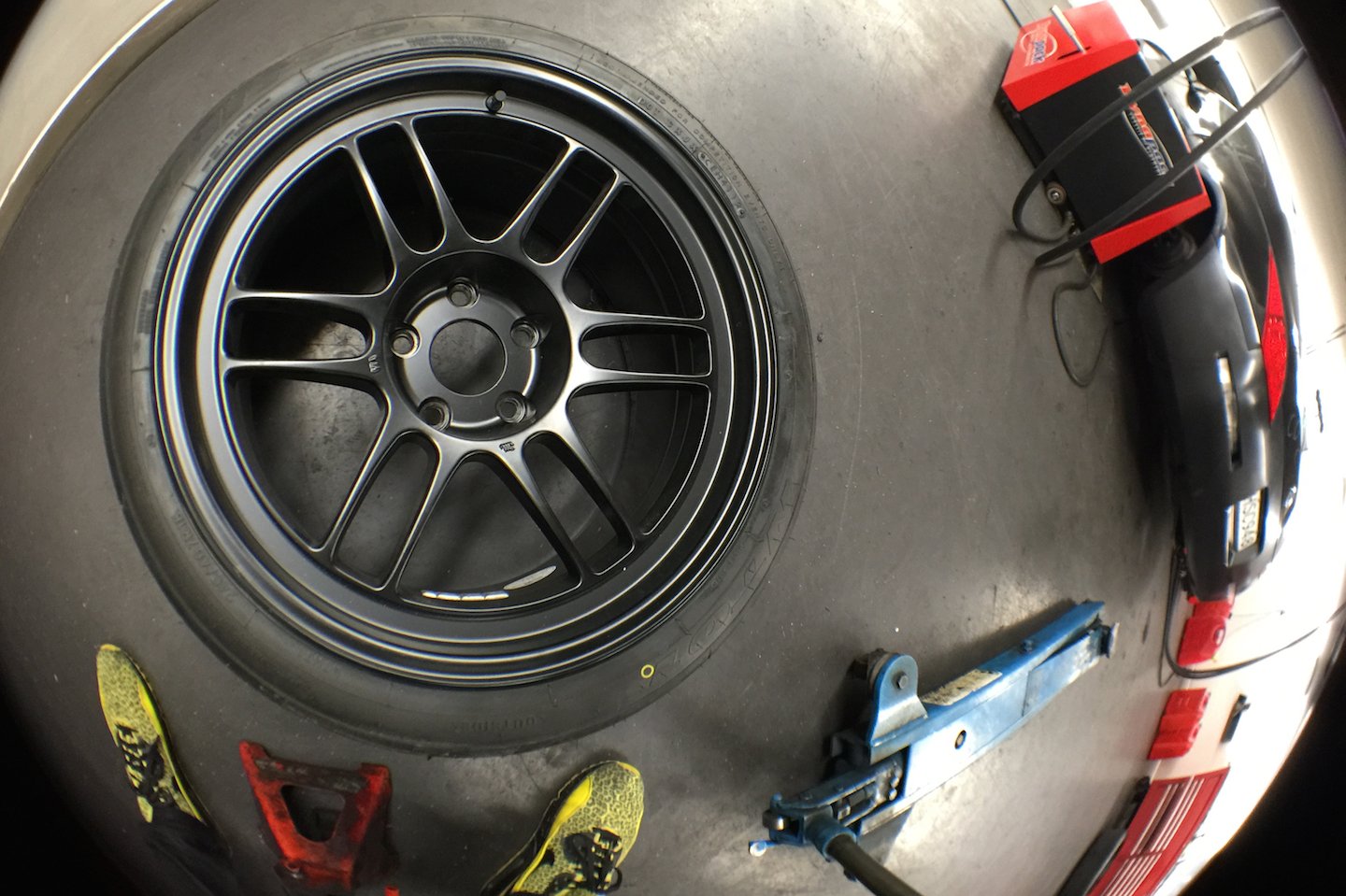 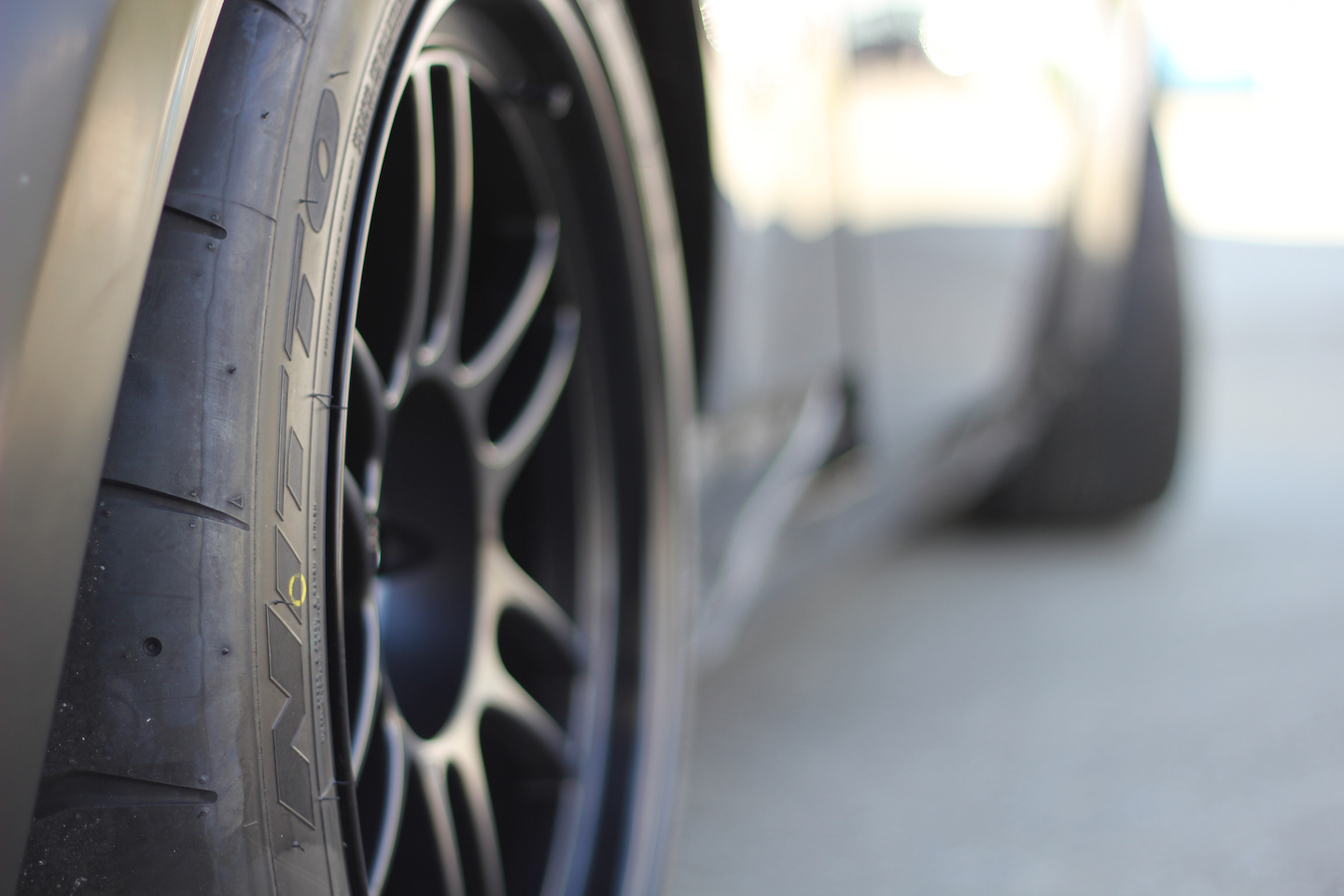 At the moment we aren’t running a big brake kit so to get through the track day, the front brakes were fitted with a set of Hawk HP+ pads and the system was bled with fresh Motul RBF660 brake fluid. 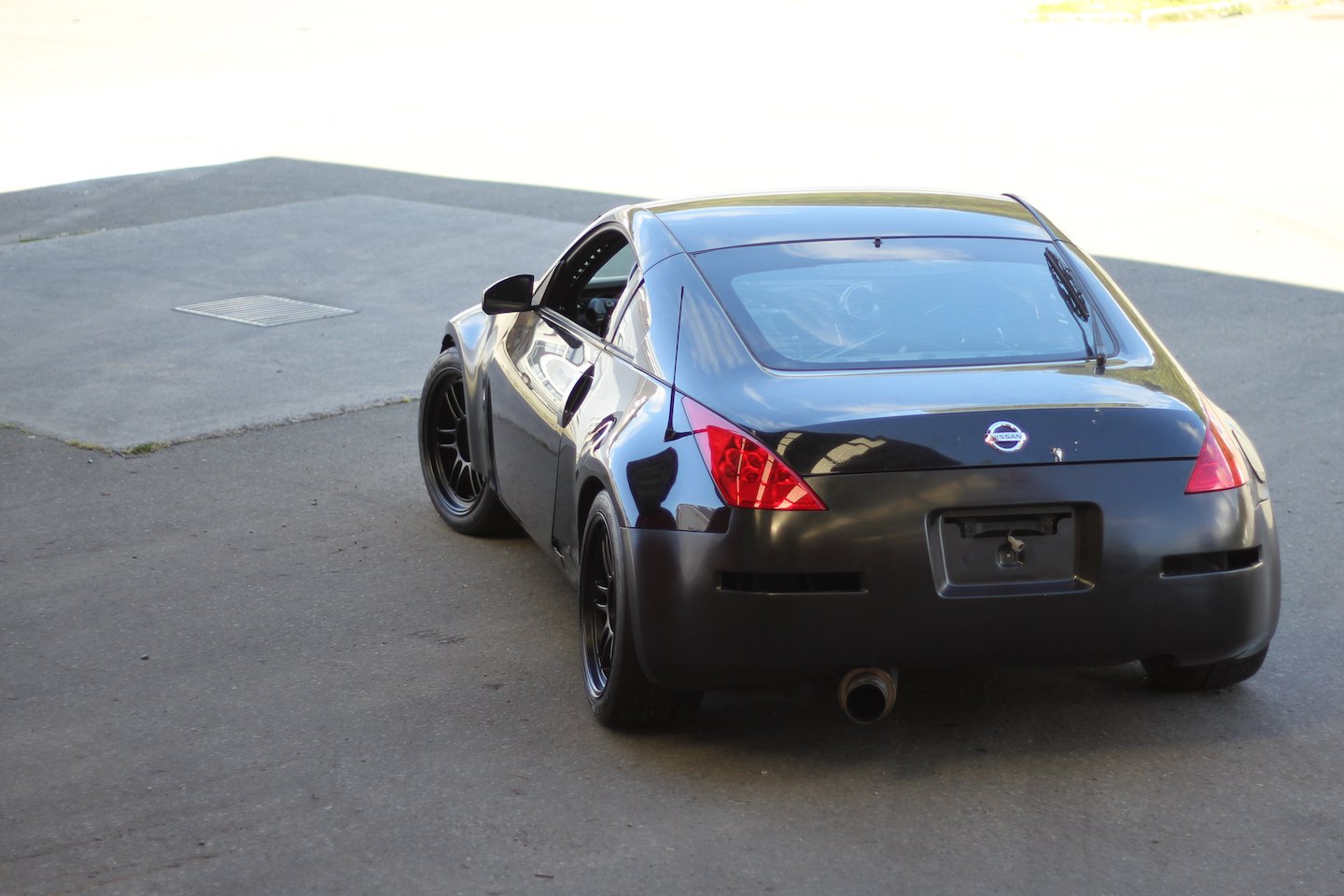 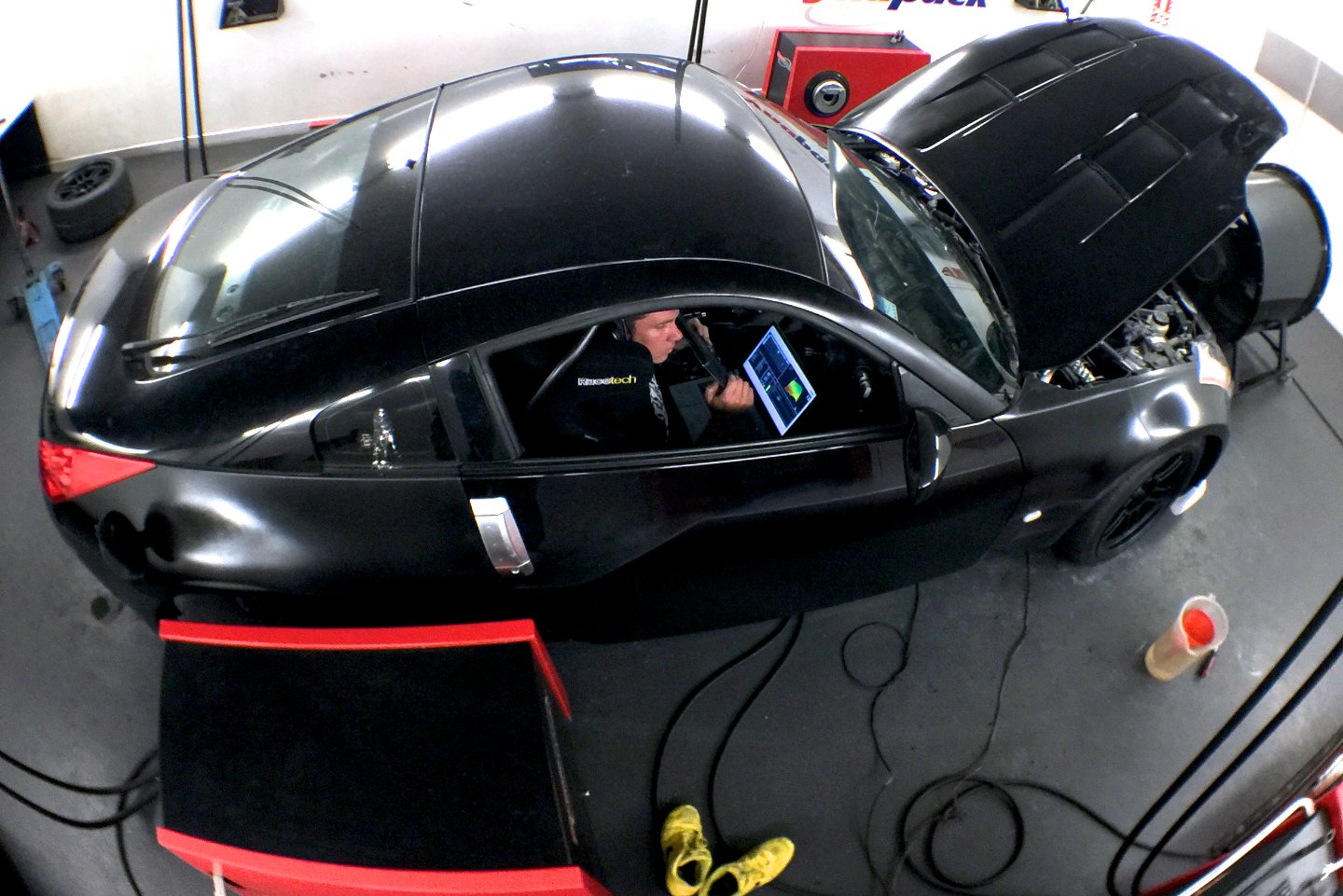 Last job before loading up the trailer was a proper tune. Despite the car being on and off the dyno about a dozen times, it’s never really seen a thorough or complete tune. With limited modifications, the results were an expected 187 kW atw - Plenty to have some fun with. 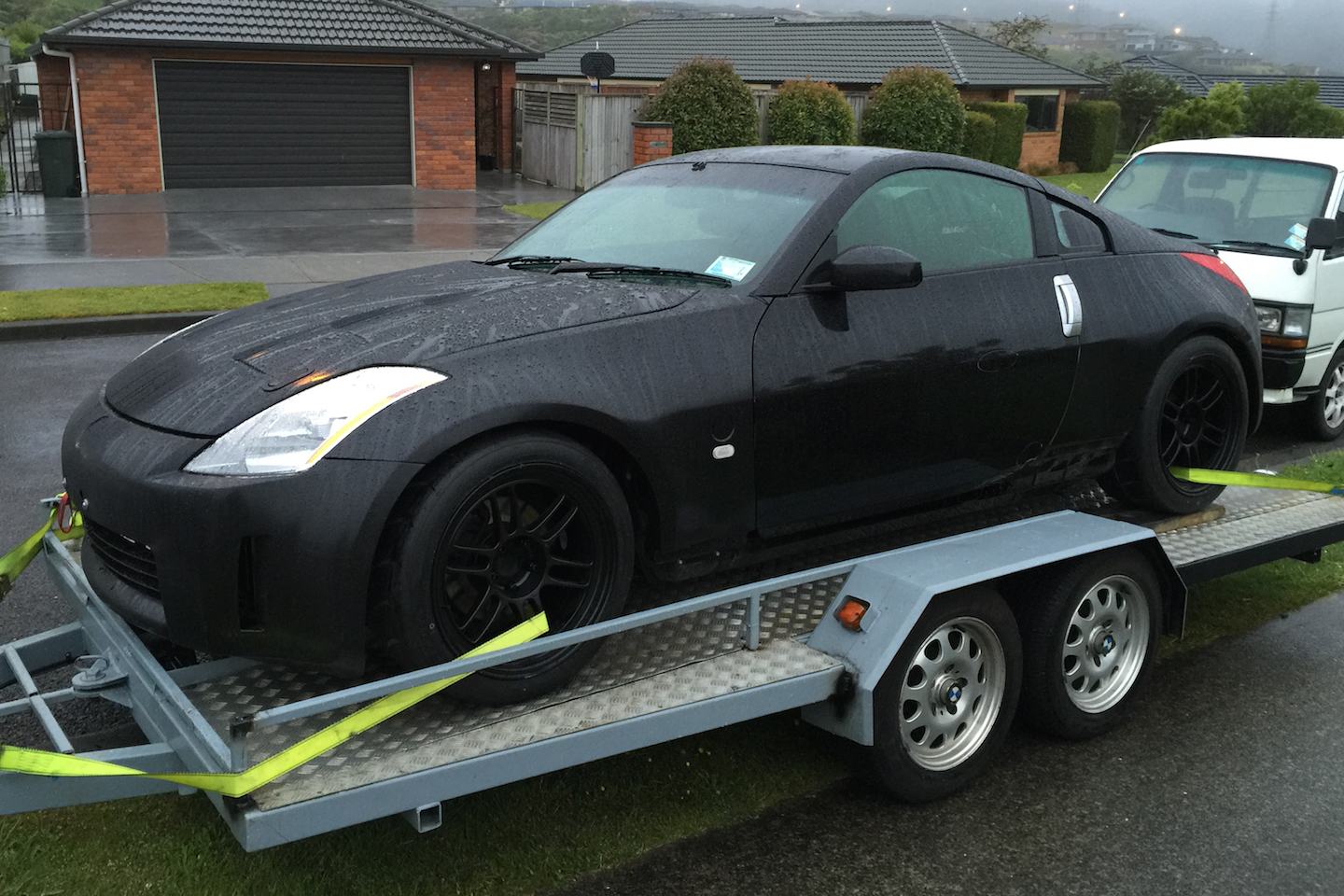 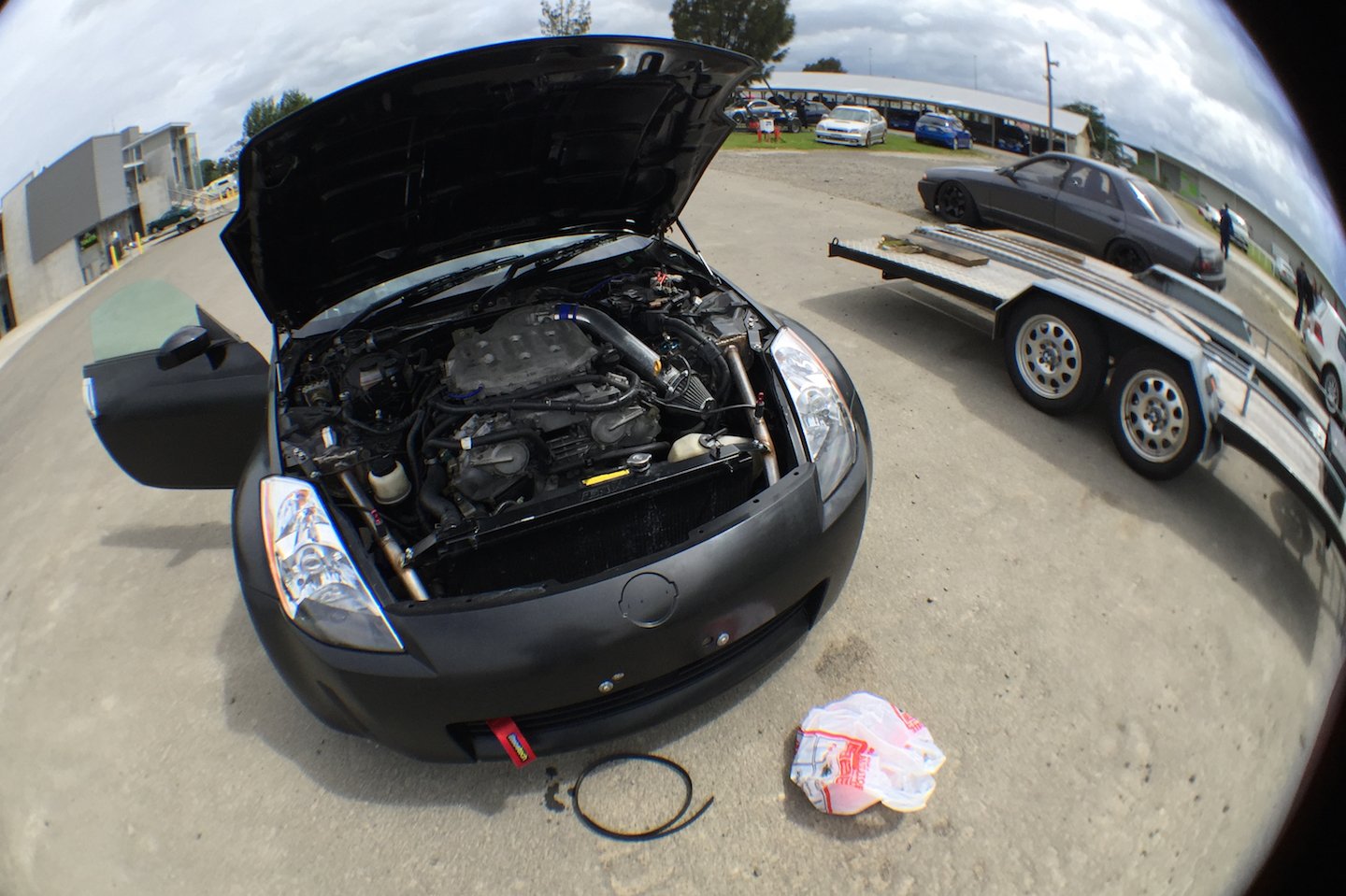 On the track we struck our first problem - the power steering. When we bought the car, the power steer pump had been damaged in the accident and the high pressure line was also ripped. We replaced the pump and made up a new line from -6 teflon braided hose. The problem we’ve had is that the AN adaptor that fits into the steering rack keeps developing a leak from the o-ring that seals it. It seems to be good for a day or two and then it will start leaking.

Undeterred, we bypassed the power steer with a shorter belt and hit the track again.

I was pretty impressed with the Z’s performance given how little we’ve done so far. It still has a welded rear diff and no front sway bar which will be hurting it’s handling and lateral grip, but the car felt smooth and well balanced. Unsurprisingly the brake package let the car down in the dry, only supporting 3-4 spirited laps before getting soft and spongy.

We’ve still got a bunch of parts to fit and a bit of work left to do but it was nice to finally see some results after the months of work that have been poured into bringing the Z back from the dead. 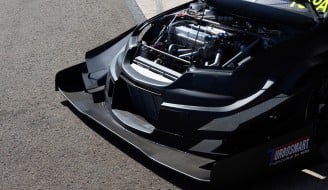