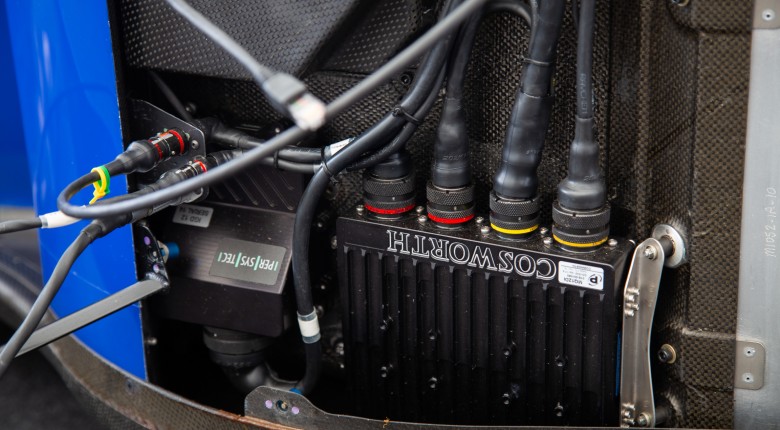 How do you dyno tune an F1 car and how hard is it to replace their specialist electronics in order to keep the cars running?

Originally touted as a 740bhp at 17,000 RPM 3L V10 engine, Milan of PerSysTec gives us a rundown on the 650HP, 16,000 RPM 1997 Williams FW19 car that helped earn both the constructors title plus first and second places in the driver's championship for Jacques Villeneuve and Heinz-Harald Frentzen. Discussed are how the electronics on what is now a classic F1 car can be modernized, the level of integration that involves along with some of the reasons this was required.

Despite the car still being an impressive piece of kit and well ahead of the technology trend that we see filtering down to our own personal cars, unsurprisingly, there is not much on the Williams FW19 that was ever mass-produced to supply the car with spares 20+ years into the future. Combine this with the fact that computer technology from the time now has legacy status and many of the talented people who worked on tuning the original Magneti Marelli ECU have long since changed careers or retired, it’s only natural a modern Cosworth ECU that is used at professional levels of motorsport today such as LMP1 and LMP2 is instead utilized.

The original Williams VCM that controls the cars remaining hydraulic systems (clutch, gearbox) has been retained due to the fact parts and support are still available from the team. Interestingly, the latest version of CAN Bus was published in 1991 (CAN 2.0B) and utilized in F1 shortly after so it is surprisingly easy to integrate this into the modern Cosworth ECU right back to the 1992 FW14B. While capable of a lot more, in this application the Cosworth ECU is in some cases left in the backseat simply as a failsafe to shut down the engine if any other systems run into trouble.

While all of this electronic work is essentially irreversible, it does mean that with some RPM limits and ignition cut safeties in place the car can still be driven by a professional driver at events such as the Goodwood Festival of Speed. Hearing the V10 Renault RS9 run is certainly something we enjoy a lot more than staring at a static display piece personally. 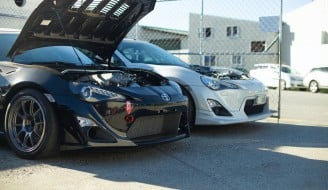 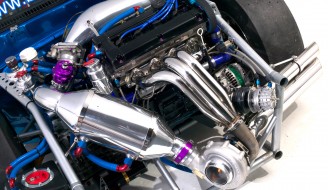