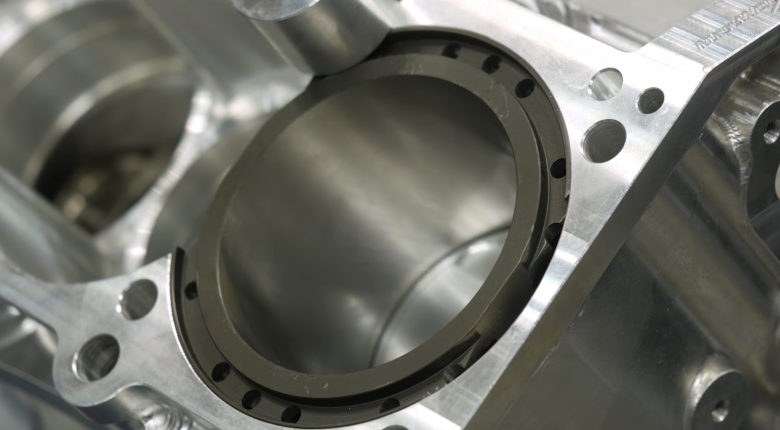 What does it take to get a high output drag engine down the drag strip? Tuned By Shane T runs us through some of the considerations and strategies involved with tuning the 83 Psi 2010HP Mazworx Racing Engines billet block, MoTeC controlled Team Tekno Toyz Motorsport drag car.

The 2.2L Nissan SR20 engine being discussed is (as of publishing April 2018) now producing 2,126 HP at 130 Psi via a compound Xona Rotor test rig setup feeding a single Honeywell Garrett GTX55. Atomizer Fuel Systems 575 injectors keep the methanol flowing and Shanes comment of the car taking the title by the end of the year is looking better and better with the most recent run being 6.456 seconds (non-compound turbo setup).Touched on are how to manage a small capacity engine with a large turbo and why intercoolers are important for this purpose despite many drag cars running without them. Shane also discusses some of the areas he focuses on for launch control including turbo surge, the importance of giving the ECU a large control range over ignition time cuts and why GPS tracking is superior to driveshaft speed.

Fun fact: The car picks up about 9-10 PSI boost due to the ram-air intake as it hammers down the strip.

Want to learn how to tune engines like this? Come along to our next FREE live lesson