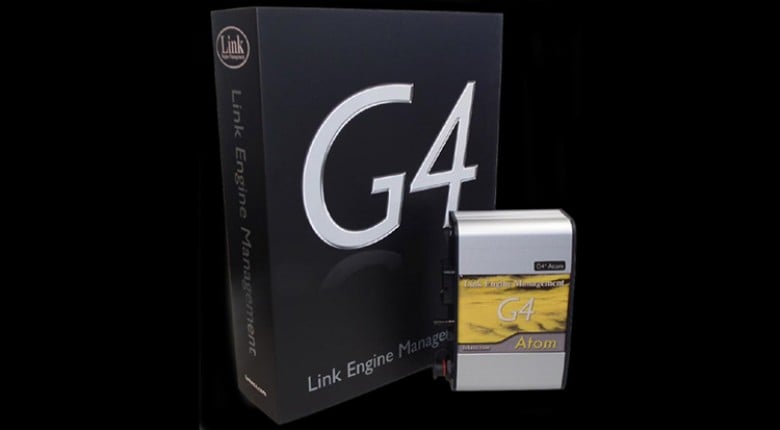 Link’s recently released G4+ range of ECUs have quickly become popular with tuners and enthusiasts alike. To complete the range and offer a cost effective option for the budget-minded enthusiast, Link have now added their entry level Atom ECU to the G4+ line up.

The G4+ Atom has been updated to the latest hardware design, including the same microcontroller as the rest of the G4+ range. This gives you the same rock-solid fuel and ignition control as the top of the line G4+ Xtreme, along with the user friendly PCLink tuning interface. Link have worked hard to bring the G4+ Atom to market at an exceptional price point of only $999 NZD and this has required some changes to the specification. Changes to the outgoing G4 Atom include a new 34 pin AMP connector, removal of the onboard MAP sensor, an additional analogue voltage channel, a new USB Mini connector for tuning, and inclusion of the CAN bus wiring in the main ECU connector.
The move to the new G4+ microcontroller has allowed Link to add a host of new features including: