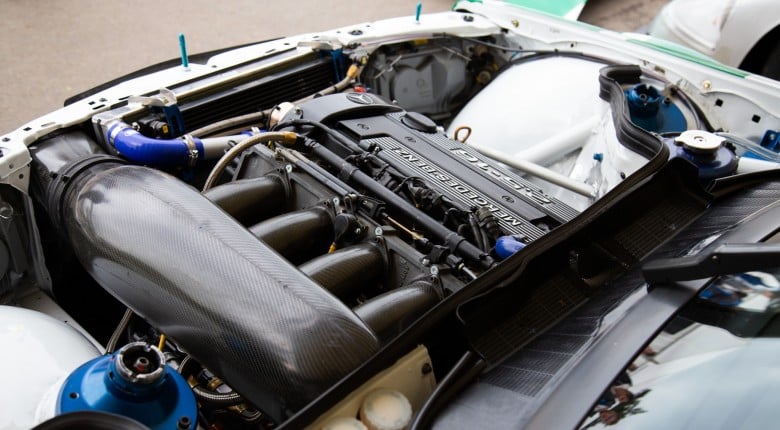 At the Goodwood Festival of Speed Andre had a chance to look over one of the most successful DTM car models of all time, the W201 Mercedes-Benz 190E 2.5-16 Evolution II. Gert from Mercedes-Benz Classic was on hand to share some history on the 1992 DTM spec car which were some of the last to be somewhat comparable to what you could find on the showroom floor due to the homologation process, albeit in limited numbers of 500 that were often sold out before production was even finished. 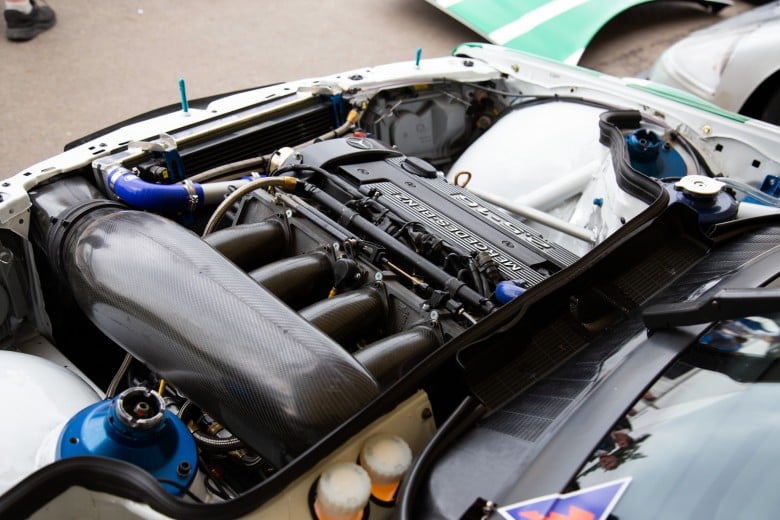 The 350HP to 360HP 2.5L 16 valve engine was produced by Cosworth for Mercedes-Benz at the time and ran a Bosch Motronic ECU which was the pinnacle of technology at the time. Combined with an improved ignition system, the weight reduction of internal engine components and variable cam control on both the inlet and exhaust allowed the team to take the engine from 235HP to around 360HP. Revs also went up from 7,500 RPM to 10,000RPM contributing to the top-end power, and the intake system uses a slide throttle setup in place of a butterfly valve as well as being bench adjusted between rounds to suit track layouts. 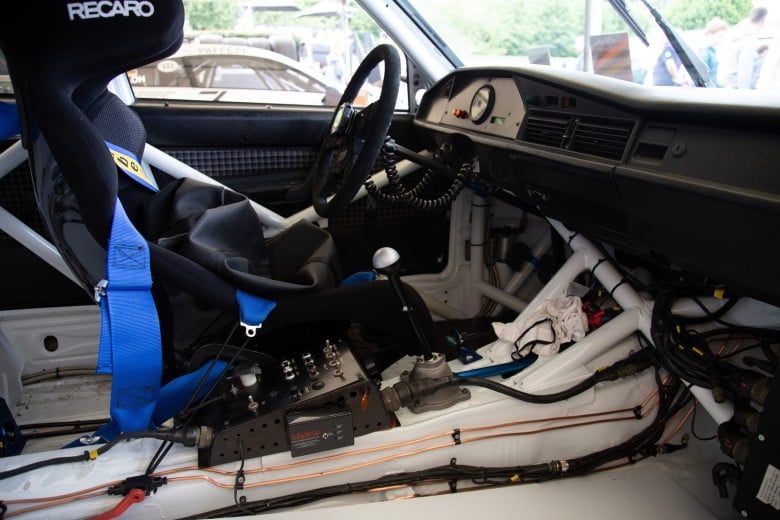 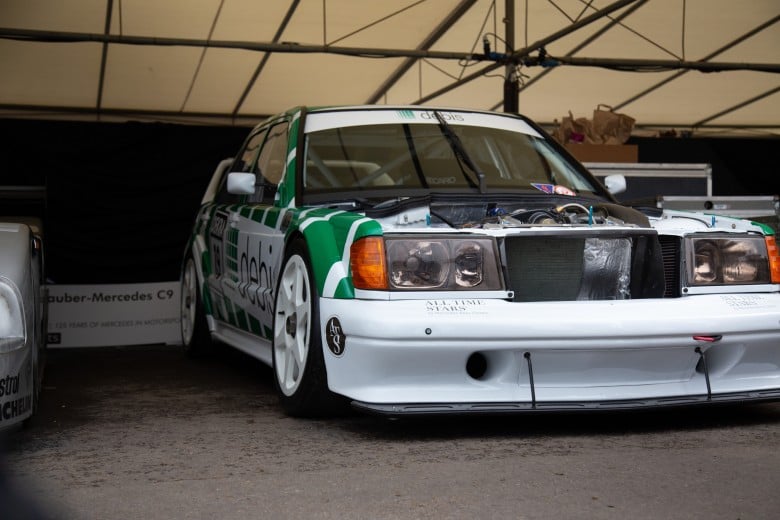 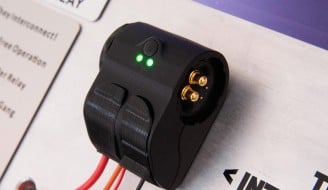