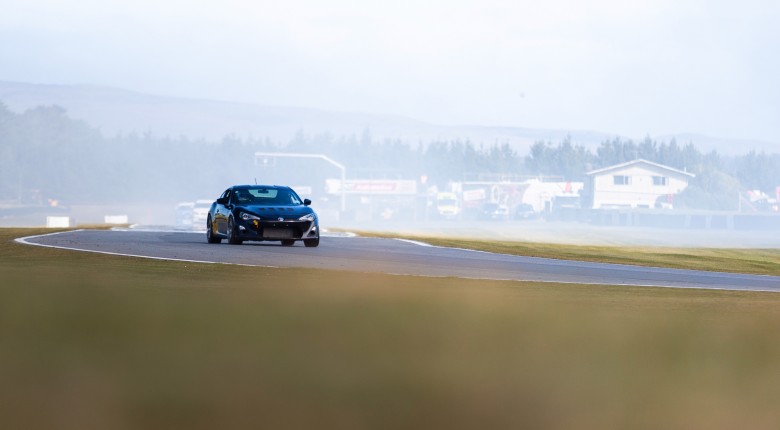 Did we bring enough fuel, spares and most importantly, snacks? Let's find out.

Welcome to the first, slightly late, video blog from the first Carters South Island Endurance Series round of 2019 at Teretonga Park in Invercargill, New Zealand. The distinctly aero-less V8 HPA86 held up well throughout the event despite a bit of drama on the first corner of the race.

This was the first event for the 450HP Hartley Racing Engines built 1uz V8 with the TTi GTO 6-speed sequential setup and we're happy to say it all held up well despite some crazy vibration issues due to a driveshaft balance issue. If you're going to have vibrations they might as well be in top gear and on the fastest part of the track to keep life interesting we guess.

The GT86's MoTeC T2 telemetry system was also in use for the first time on this car and was a massive help for Ben to gain more confidence on the circuit with his braking points and corner speed with Andre comparing their data on the fly and giving Ben feedback. With the large range of cars on the track it was difficult to get a clean lap where someone slower wasn't in the way, or making way for the much faster GT3 cars.

On the drama side of things, we had a bit of a tangle on the first corner of the first lap with a TCR car spinning in front of Andre. The reward for avoiding an accident in front was a solid punt from behind, but luckily it didn't take us out of the race but did cause some fuelling issues. The other issue was a leaking diff which Brandon managed to remedy after the courier company let us down on getting some overnight replacement seals.

While there were no podium finishes for us, the event was awesome. A++ would trade again.

This is a bit of a departure from the usual HPA content and we're still working out if it's something you guys want to see or not. If you enjoyed this video make sure you let us know in the comments below. 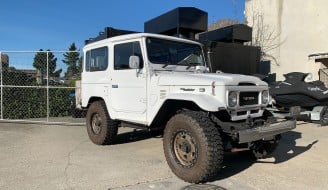 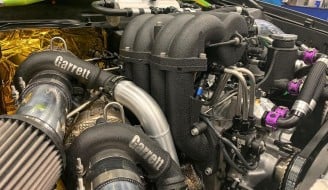