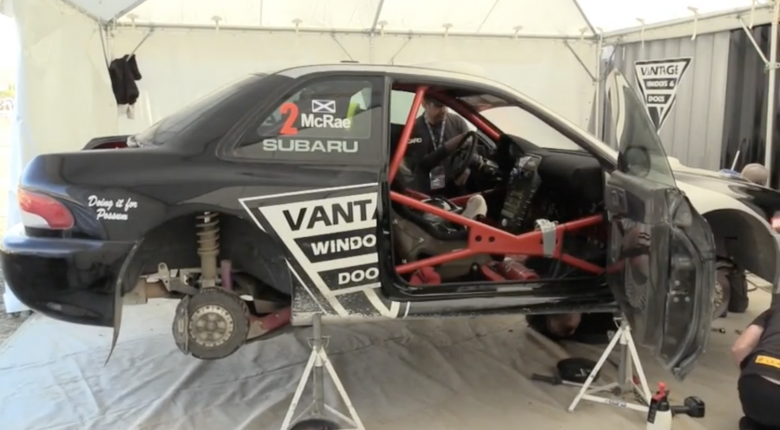 Paul Hayton gives us some insight into the ex Jahu Kangas 1998 WRC car that was driven to victory by Alistair Mcrae at the 2015 Race to the Sky hill climb event in the Cardrona Valley, New Zealand, 14 years after the late Peter “Possum” Bourne's own victory at the event in the same car.

Want to learn how to tune engines like this yourself? Start here, for free!