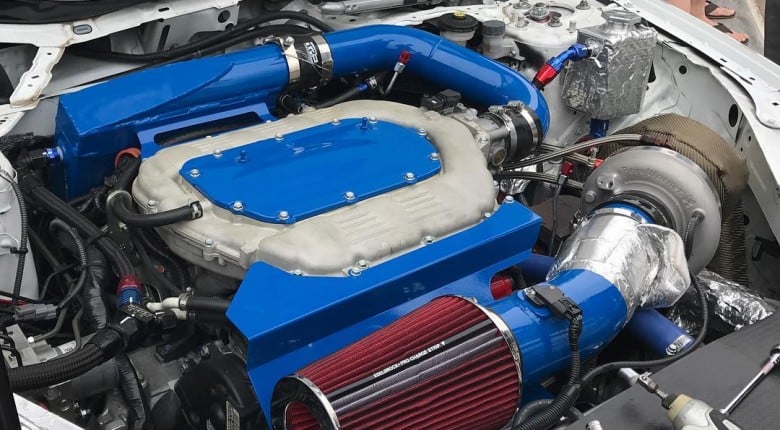 Although driver James Robinson from Honda RnD is no stranger to Pikes Peak danger, it was this noble steeds first run this year and the Acura TLX A-Spec didn't let driver and brother Nick Robinson down. Claiming Exhibition Class victory with a solid 11m 3.655s both driver and team can be proud of their efforts.

The car retains the factory FWD layout but adds an LSD along with some aero modifications to aid with traction. Under the hood the factory 3.5L J series engine has a BorgWarner EFR 8374 bolted on which brings the power output up to 500 hp. Unusually the car runs it's factory ECU and retains a MAF setup due to James' day job at Honda.

To find out more about MAF vs MAP, check out this technical article 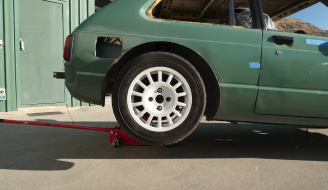 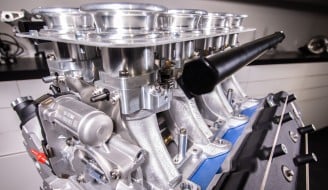