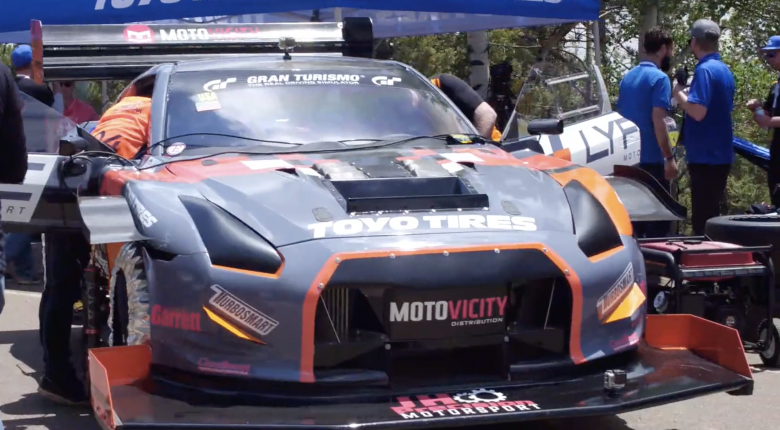 Pikes Peak 2017 - Andre gives us the goods on LYFE Motorsport's R35 GT-R. It suffered some bad luck this year in the way of a crankshaft failure before the event, but with a superhuman effort, the team managed to hit the mountain and Driver Cole Powelson still managed to punch out a solid 4m 19.861s for the shortened course.

Do you want to learn how to tune? Start with this free course. 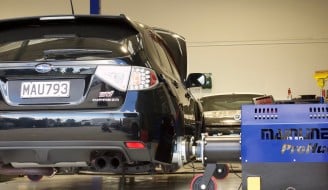 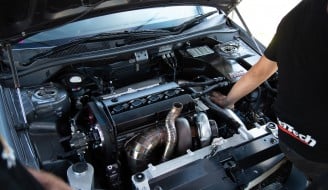