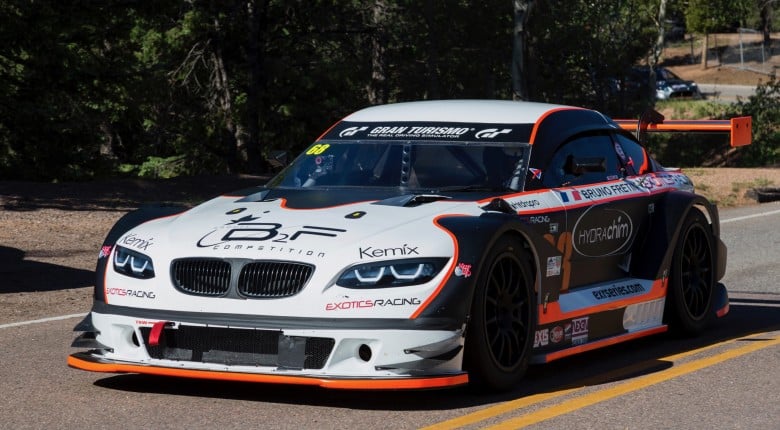 It's no secret sensor data is critical to engine operation, and even more so in a performance application where the window for mistakes and incomplete data becomes smaller and smaller before engine damage or failure can occur as a direct result.

The performance aftermarket is always playing catchup to what vehicle OEMs are up to, and to combat the issues that analog sensors can give us when it comes to signal noise and voltage variances that can cause these failures, two protocols are battling for adoption into modern vehicle electronics.

Peripheral Sensor Interface 5 (PSI5) and Single Edge Nibble Transmission (SENT) are no strangers to the automotive world. PSI5 was developed by Autoliv, Bosch and Continental to ensure communication speed that allows for millisecond airbag deployment amongst other applications, but it is SENT winning the battle by being more predominantly used in the automotive world with throttle position, pressure, mass airflow and high-temperature sensors for well over a decade.

As Andre explains SENT takes an analog signal and then sends it in a digital format to the ECU to ensure good, clean data at a faster rate. Some implementations include Drive By Wire (DBW) setups which require quick data exchanges for a solid response to driver inputs and also to audit the throttle position for driver and system safety.

There are different ways of doing this which include sending the same signal twice for the ECU to analyze and validate such as the setup in GM's C7 Corvette, or in other cases like Fords EcoBoost platform the DBW unit validates the data itself and sends out only one signal plus another channel just to give the ECU some extra data instead. 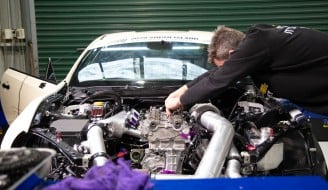 With the SR20VET buttoned back up we head back to the track for more testing,... 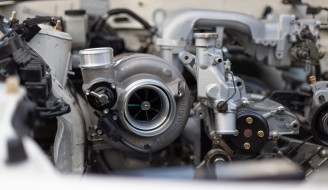 Why do people think rotary engines are unreliable?

In this weeks update that came before members...