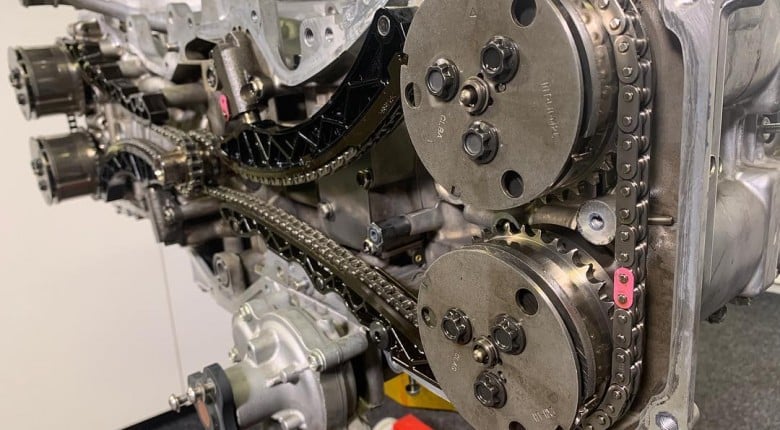 The turbocharged FA20 in our GT86 development car developed a bit of a knock while testing rolling anti-lag on out Mainline dyno a while back. Luckily Andre picked up the noise pretty quick so rather than a rod hanging out the side of the block we assumed all we had to contend with was a simple replacement. While that initial thought was mostly correct, there was a little bit more to this than anticipated…
So off the bat it should be known we have another FA20 in the pipeline that is going to have quite a number of upgrades and modifications, so rather than go to town on this engine we decided it was best to just replace the rods with some upgrades.

In the video you will learn how this was done, some of the issues we had to overcome that were both expected and unexpected, as well as learning about some of the options you might have if your big end clearances are incorrect upon reassembly as we discovered was the case with our King Racing bearings and Brian Crower rods, but luckily the fix was easy!

What to learn how to tune EFI? Start here, for free!