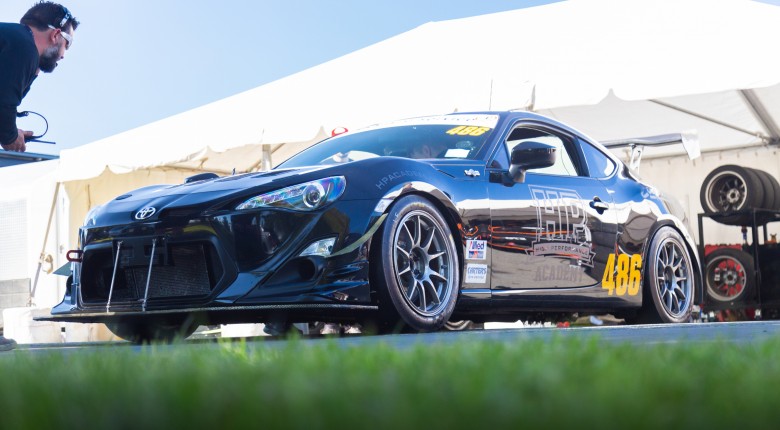 Big spin, brand new pads DESTROYED and a dramatic 'finish'. This round had it all. Well, all of those things and some Hummus. Obela, NOTE, we're still looking for sponsorship guys...

After missing Round 3 of the Carters South Island Endurance Series due to being over in Sydney at The World Time Attack Challenge, we’re back with another SIERDC vlog from Round 4 last November at Ruapuna Park in Christchurch.

Following on from Round 2, a few changes have been made to our GT86. Due to experiencing pretty major understeer, the front swaybar has been softened which resulted in a big improvement, along with continuing to run on our Michelin tyres instead of Hankooks as we found these to be much superior.

Will Taz ever stop thinking about snacks, will Brandon ever become a professional YouTuber and more importantly (depending on who you talk to), will our DriveShaft Shop axle issues continue to haunt us? Watch on to find out!

Our fuel system was also the recipient of an upgrade after experiencing issues with pressure. We were previously only able to get down to 16 litres without running into surge which wasn’t great when it came to pitstop options. We have since installed Radium surge tanks which have enabled us to get down to 5 litres.

We ran into a couple of issues on practice day, the most dramatic being that coming to the end of the straight at around 230 km/h, Ben realised he had no brakes and ended up in the gravel, narrowly avoiding the wall. Unfortunately, you’ll have to take our word that he handled it like the top-level Gentleman Driver he is since the in-car GoPro wasn’t turned on…

After taking the wheels off and inspecting the brake pads, we found that we had pretty much no pad left on the front right. We managed to get some replacement pads last minute, albeit not the correct ones and with a bit of backyard modification with an angle grinder, we able to get them fitted and the car back up and running.

We were in good spirits going into race day with high hopes of completing the race but that wasn’t to be, with our DriveShaft Shop axle issues from the first two rounds coming back to haunt us. Due to the axles being slightly too short and pulling out of the diff and leaking oil onto the exhaust, we made the decision to switch back to the stock axles. While Ben was 1st in class with 9 minutes left to run, heartbreakingly the stock axles gave up and we ended with a DNF.

We’re a positive bunch here at HPA and although we didn’t have the results we hoped for this season, we’ll take what we’ve learned, sort out the issues and come back better than ever for the next season...watch this space!

Round 1
Round 2
Round 3: Missed due to WTAC
Round4: You're looking at it!
Merch! 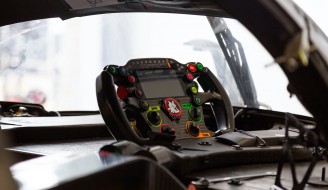 What is one of the biggest mistakes both professional and amateur tuners make when it...