Why Your Knock Sensor Is Important | Link KnockBlock [TECH NUGGET] 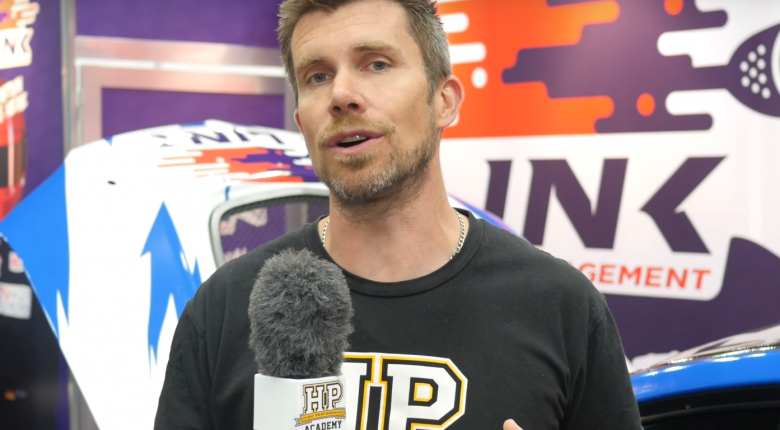 Without a doubt, knock, aka detonation or pinging, is easily the biggest killer of any performance engine yet it’s still largely ignored or misunderstood by a large percentage of tuners. I’ve been a strong advocate for using quality audio knock detection products like Link’s G4+ KnockBlock on any tuning project for as long as I’ve been tuning.

Knock as is an abnormal combustion condition that occurs after the spark has initiated combustion. As the flame front moves through the combustion chamber, the heat and pressure inside the combustion chamber will rise. In some instances, this increase in heat and pressure can be enough to cause pockets of end gas (unburnt fuel and air) to auto-ignite or spontaneously combust. When this occurs, the result is an explosion rather than controlled combustion - Unlike normal combustion, detonation is like a stick of dynamite exploding. The flame front speed resulting from knock is supersonic and can travel in excess of 1000 m/s which results in a dramatic and sharp rise in cylinder pressure. These sharp spikes in pressure result in the ‘pinging’ noise you can audibly hear. This is the result of the structure of the engine resonating in response to the pressure spike, much like you would hear if you hit the engine with a hammer.

You can hear knock by using a piezoelectric sensor that monitors vibrations from the engine which it then converts into an electrical signal. On its own, this would be useless, but the KnockBlock runs the signal through a digital processor that converts this signal from electrical to audio which enables you to remove the background noise so instead, the specific frequencies that knock occurs at can be closely monitored via your headset.

If you want to make sure that your tuning is going to be both safe and reliable investing in a quality knock detection system is vital to catch knock before it has a chance to do serious damage to your engine and wallet. You wouldn’t attempt to tune an engine without a wideband air fuel ratio meter, so why try to tune without a way of accurately detecting knock?

Have some questions of your own? Come to our next free live webinar: http://bit.ly/FreeLiveTuningLesson