Never Blow Another Engine. Ever! 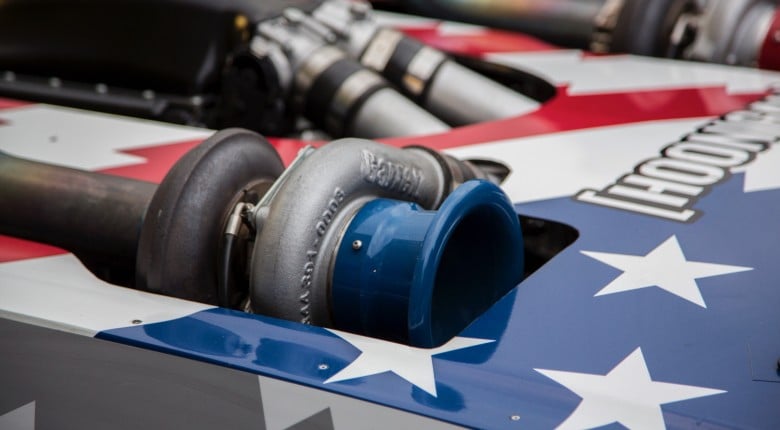 I’ll lay out a scenario for you… You’re out on the track enjoying everything your car has to offer. You’re pushing it hard to keep up with that car just ahead. You’re using more boost and more RPM than normal and you’re braking later and harder than ever before. All your focus is on keeping up with that other car. Then something doesn’t feel right. The engine has lost power. You instinctively scan the gauges and notice the oil pressure is too low. You back off the pace and moments later notice a subtle metallic knocking of a run engine bearing and your heart sinks… 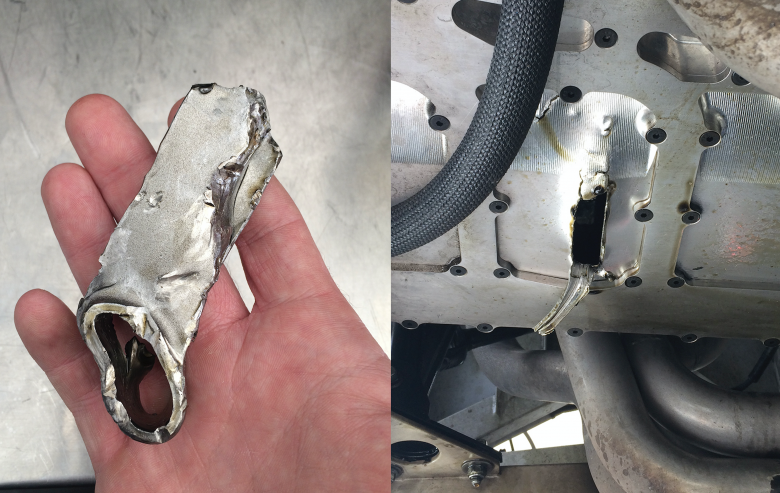 This is all too often the downside of owning and modifying a performance car. For the most part, we are taking a production engine and putting it into a situation it wasn’t designed for. Maybe the cooling system can’t keep up? Perhaps with your new sticky tires and track-tuned suspension, the oil system can’t cope under hard cornering? Or perhaps a bunch of other potential scenarios crop up that relegate your modified engine to an expensive pile of scrap metal.

Making matters worse is the ever increasing power levels we are seeing out of our modern engines. In a car putting out let’s say 200kW (268hp) for example, it isn’t much work to scan the gauges regularly to make sure everything is okay. With 400kW-plus (536hp-plus) though, the driver has their hands full just keeping the car on the road without worrying about what the gauges are saying. That’s why in the heat of battle it’s very easy to overlook something that could be fatal. 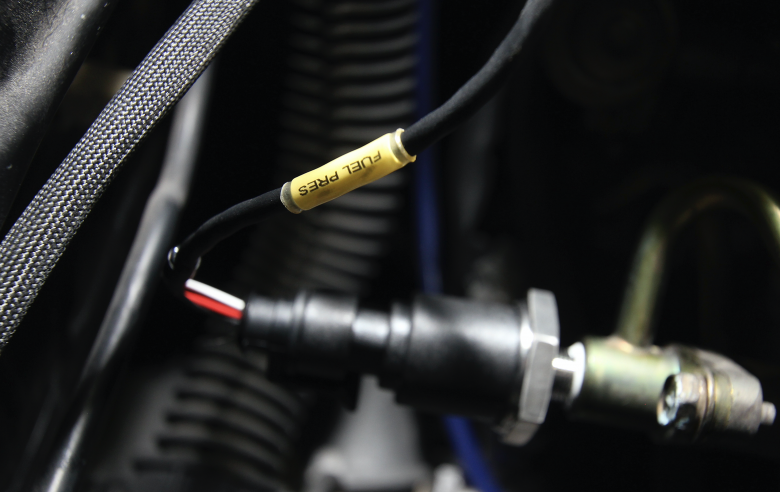 Luckily we have options though, and most of the current crop of engine management systems offer some smart engine protection strategies to watch over everything so you don’t need to. For some reason that I’ll never understand, many tuners don’t take the time to configure these engine-saving functions though. I’m not sure if it’s ignorance or laziness, but either way, it won’t save your engine! In this story we’re going to look at the top five engine protection strategies you should be using. 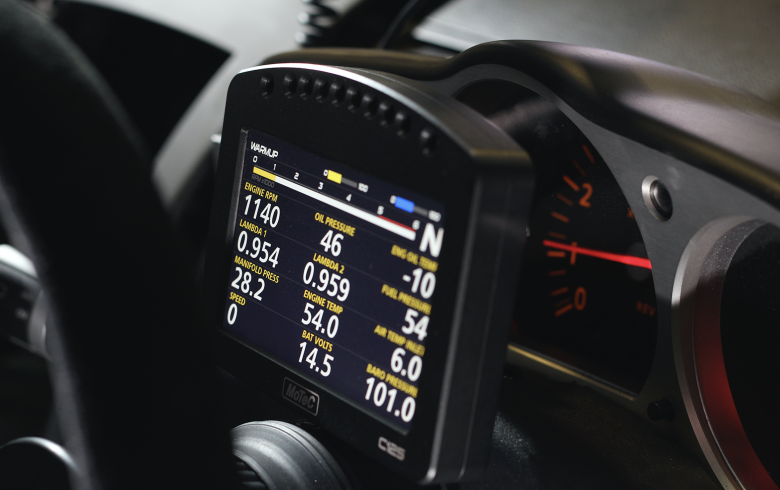 Alright, I’ll admit that this isn’t really an engine protection strategy – it’s just common sense. It doesn’t take much to go wrong with your wastegate or boost plumbing to result in excessive or uncontrolled boost pressure. While it might be fun for a few seconds, in the long run no good can come from running in an un-tuned part of your map and the extra stress can damage an engine or turbo in a matter of seconds.

Every ECU includes an adjustable over-boost limit that can be used to cut fuel or ignition (or both) if the boost pressure rises too far. Make sure it’s configured slightly higher than the normal boost you expect to run and it will be there to save you if a boost hose pops off. 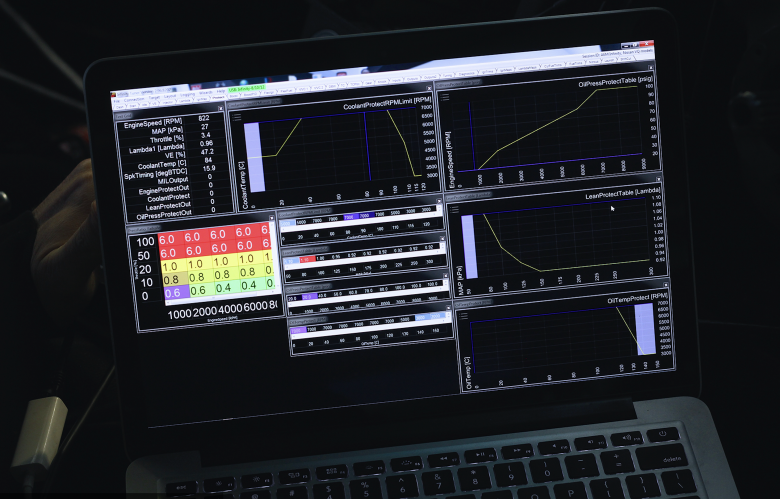 Again this isn’t a parameter that most people would give too much thought to, but it’s the cause of a lot of engine failures and it’s easy to add some safety parameters in your ECU. The quickest and easiest way of protecting an overheating engine is to simply reduce the RPM limit when the temperature gets above the range you’re comfortable with. This will have two side effects. Firstly it will bring the driver’s attention to the fact that something isn’t right. Secondly, if the driver chooses to ignore the warning it will also prevent the engine being driven as hard and this should help reduce the engine temperature.

The AEM Infinity ECU pictured has a specific protection system for engine temperature where the tuner can define an RPM limit that varies with temperature. If the engine is too hot (or too cold), the ECU will cut fuel or spark to prevent engine damage.

While the RPM limit is an easy and obvious choice, we can also modify the tuning parameters to suit the elevated temperature. For example, we may choose to reduce the boost pressure, add more fuel to help cool the engine, or retard the ignition timing to avoid the chance of detonation. 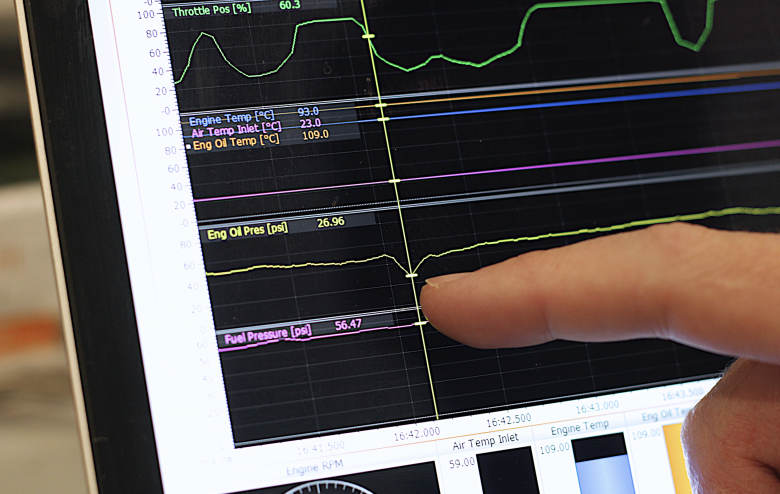 One of the most common reasons for track day engine failure is due to run bearings that result from oil starvation. Factory sumps aren’t designed for the high cornering forces of the track and it only takes a momentary loss of oil pressure to do damage. The photo above shows the oil pressure trace at a race track and you can see the sharp dip where the oil pressure drops off.

The proper solution is to redesign the oil system, however we can at least use the ECU to prevent damage. Oil pressure is a little more complex to protect against as the oil pressure will depend on engine RPM, and what could be considered safe at idle will almost certainly cause damage at 8000rpm and full throttle. This requires a safety ‘threshold’ that defines the lowest allowable oil pressure as RPM increases. 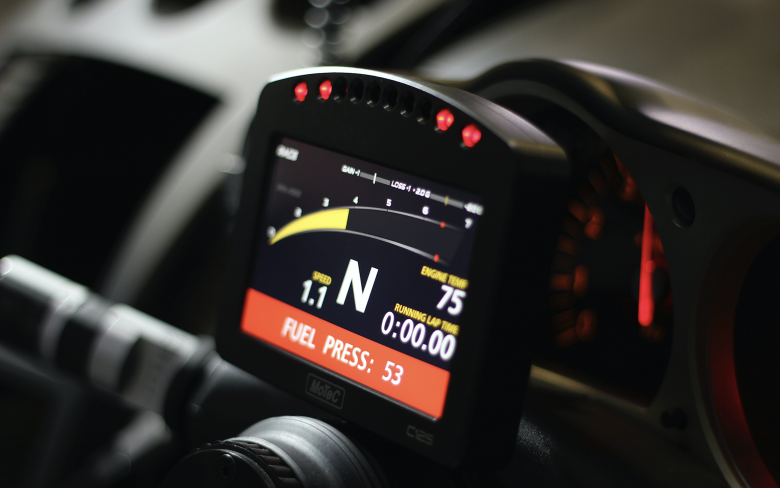 Along with oil pressure, fuel pressure is another sensor on my list of ‘must haves’. The amount of fuel the injector can supply is directly related to the fuel pressure. All it takes is a tired fuel pump or some debris in the pump inlet to drop the fuel pressure and the result could be a dangerously lean air/fuel ratio. If the pump simply stops then we are actually better off as the injectors will receive no fuel and the engine will stop. The more dangerous situation is when the fuel pressure drops perhaps 10-15 per cent, allowing the engine to still run but with reduced fuel supply.

The fuel pressure you expect to see will depend on whether your fuel system is returnless (in which case it should remain fixed), or it uses a pressure regulator referenced to manifold pressure. Either way, we can use a similar technique to what we looked at for oil pressure protection and define a safe threshold of what we expect the fuel pressure to be. Any time the fuel pressure drops below this threshold, the fuel or ignition can be cut. 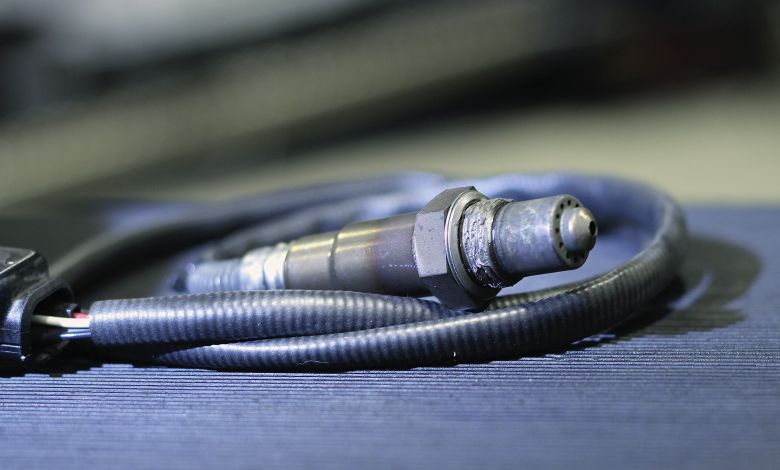 If you’re using a system like this it’s important to add a time delay into the protection strategy too. It’s common for the air/fuel ratio to read lean momentarily after a gear change or during fast throttle applications, and if there is no delay this could cause the power to be cut unnecessarily. 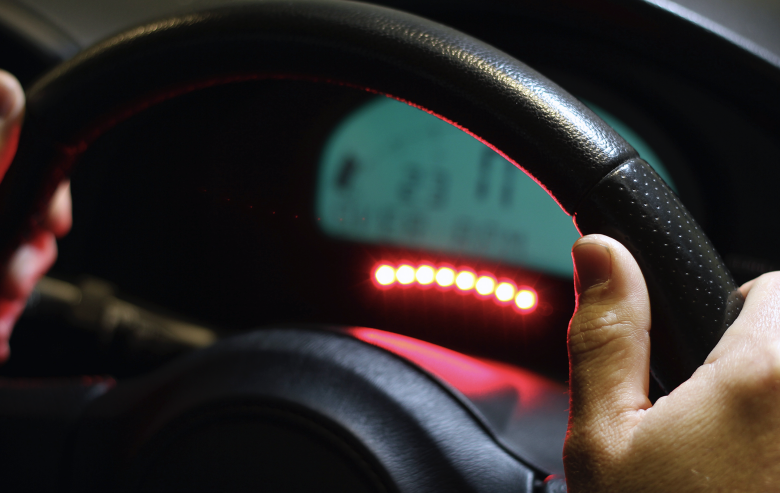 Now that you know what can be achieved I bet you’re wondering why you aren’t already using these sort of features? When it comes time for a tune, make sure you spend some time talking to your tuner about what you want and what they can offer in the way of engine protection. Understand though that setting up each of these strategies can take time so expect to sling your tuner some extra dollars. But in the long run, a little extra spent here could save you thousands later on. 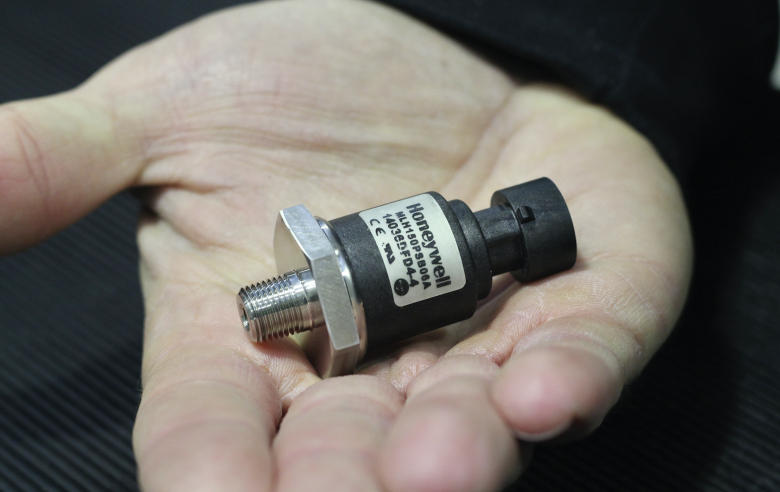 These engine protection strategies may also require additional sensors so that the ECU knows what’s going on. While a coolant temperature sensor and boost pressure sensor are essentials for the ECU to do its job in the first place, sensors to monitor fuel and oil pressure aren’t always included in a basic installation. A quality pressure sensor like the Honeywell 150psi sensor pictured is cheap insurance for an expensive engine though. 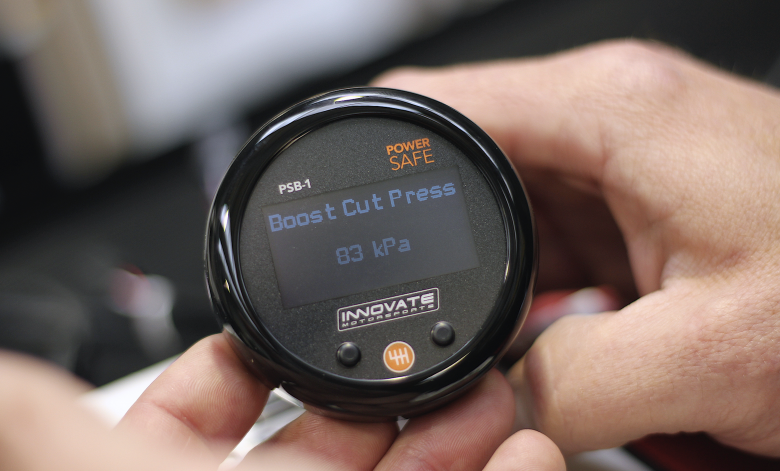 So what if you have a stock ECU? Or no ECU at all and you’re still in the stone age with a carburettor? No problem, you still have options! Products from the likes of AEM and Innovate (pictured) are available to protect your engine in a standalone form. These products can monitor your engine’s vitals and then control an output based off your own programmed parameters.

The engine protection strategies I’ve talked about aren’t magic, and despite the title of this story, you still need a basic engine that is able to withstand the power you’re asking from it. You can think of these techniques as a safety net if something avoidable goes wrong and in my experience, they can prevent around 90 per cent of the engine failures I’ve seen.

The five strategies I’ve listed are the ones I consider essential but there are many other options to help safeguard your investment. Tell us in the comments section below what you’re using to keep your engine together, or your spectacular engine failure story. You know, the one where these strategies could have saved your wallet! As always, if you’ve still got questions, ask them on our members only forum and I'll do my best to help you out.