Take Nothing for Granted - Deck Clearance 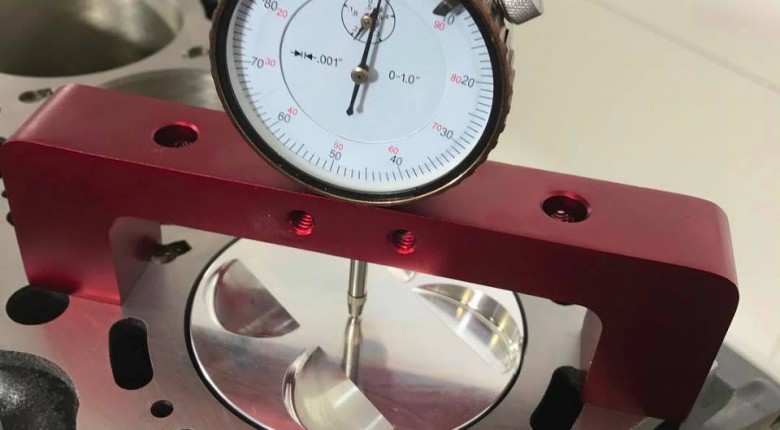 One clearance that is often taken for granted in an engine building project is the deck clearance.

This is the distance between the crown of the piston and the deck surface of the block when the piston is at top dead centre. 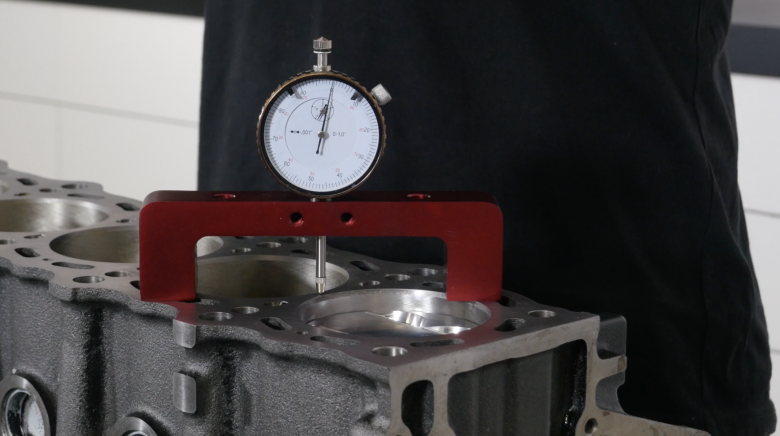 While the deck clearance can be calculated from the specifications from the engine and parts manufacturers, it's easy for this to end up inaccurate if the deck of the block has been surfaced several times. 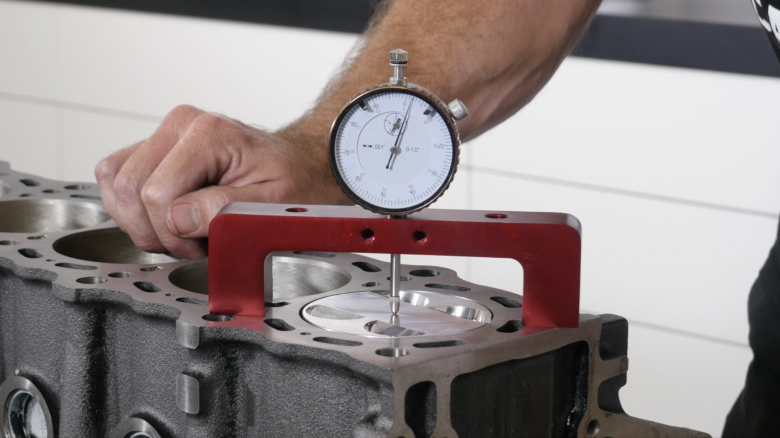 Trumpet Length and it's Effect on Torque

Trumpet Length and it's Effect on Torque