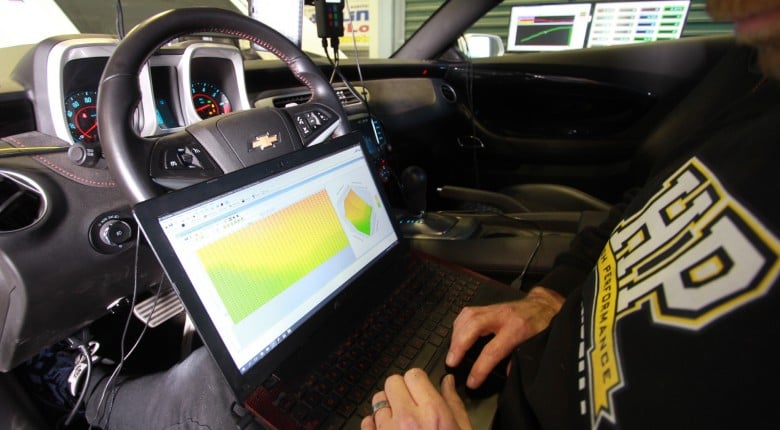 The tuning technique known as ‘reflashing’ is often abbreviated by many tuners to just 'flashing' or 'flash tuning'. It is the process of downloading raw data out of the factory (OEM) ECU through the OBD2 port, manipulation of the required data/maps using specialised software on a laptop or PC, and then finally ‘flashing’, or uploading, the altered data back into the OEM ECU. Reflashing is an immensely powerful technique that allows the engine to be tuned in the same way that the factory calibration engineers perform the task and it's usually quite a cost effective option since we already have the ECU fitted to the car, so there's no expense for a programmable ECU and its installation required.

Another advantage is that we're usually dealing with an ECU that is designed and programmed with the single task of operating your specific engine, and hence the available maps and the way the ECU operates can be very accurately tailored to the requirements of that engine. This can often provide more seamless integration than a universal aftermarket ECU that needs to be able to adequately control almost any engine. 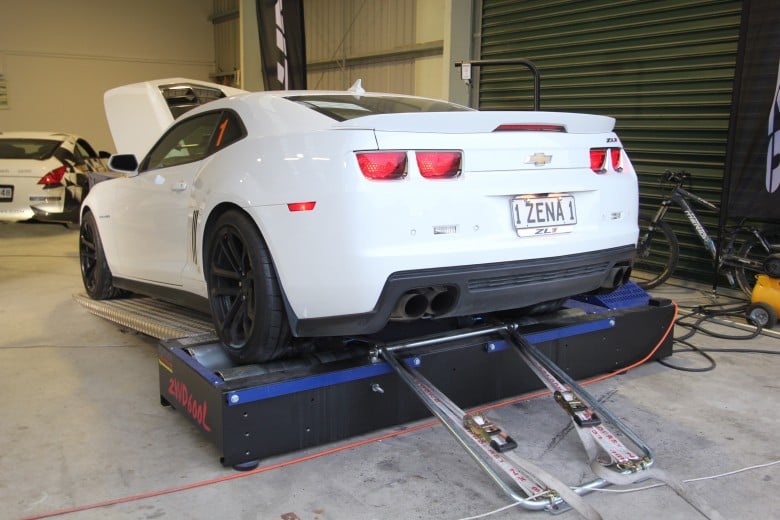 In the past reflashing was a lot more difficult, if not impossible, so for some time it has been common practice to replace the OEM ECU with a standalone aftermarket programmable unit when we wanted to alter or optimise the tune of an engine. These come in the form of a plug-and-play replacement ECU that plugs into the factory wiring harness and uses all the factory sensors, or a universal wire-in ECU that is wired directly to the engine's sensors.

Either of these options will provide the tuner with complete control over the engine tuning parameters and the changes can be made in real-time via laptop tuning software. As cars and engines have become more complex though, this situation has reversed and it is now becoming more and more difficult to fit standalone ECUs like this when compared to reflashing options.

This is because while the standalone ECU can most likely control the engine correctly, and make it run, it's the integration of this ECU with the rest of a modern vehicle's electronic systems that presents a real issue. It's quite common now for a car to have multiple ECUs controlling different aspects of its operation including the engine, gear box, ABS, traction control, climate control, and even the instrument cluster. These systems all communicate together and in order for them to function as expected, they rely on receiving the correct information from the engine computer. 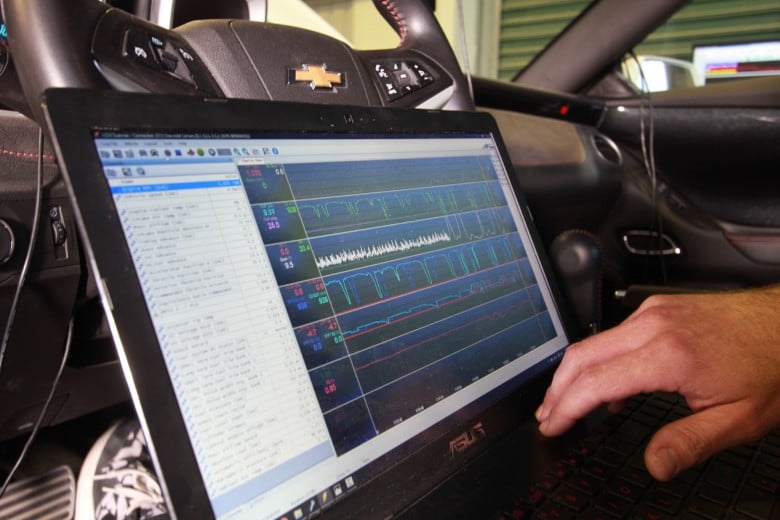 When we replace our factory ECU with an aftermarket ECU, the data stream that the other components in the car rely on will be missing and this might mean the rest of the vehicle doesn't operate correctly. Luckily in many cars produced since around the year 2000 and onwards, we now have reflashing as an option enabling us to essentially just plug into our vehicles with our computer and avoid such setbacks.

After we have plugged in and downloaded the maps out of an ECU, we'll end up with a raw hexadecimal file or ROM file that won't make much sense on its own and hence isn't much use to us. For us to make changes to the maps we need a piece of software that allows us to see and manipulate the various maps in a way we're more familiar with. In order for the software to work though, we also need to know where the various maps are stored in the raw hex file and how large they are. This is achieved with what's referred to as a definition file. 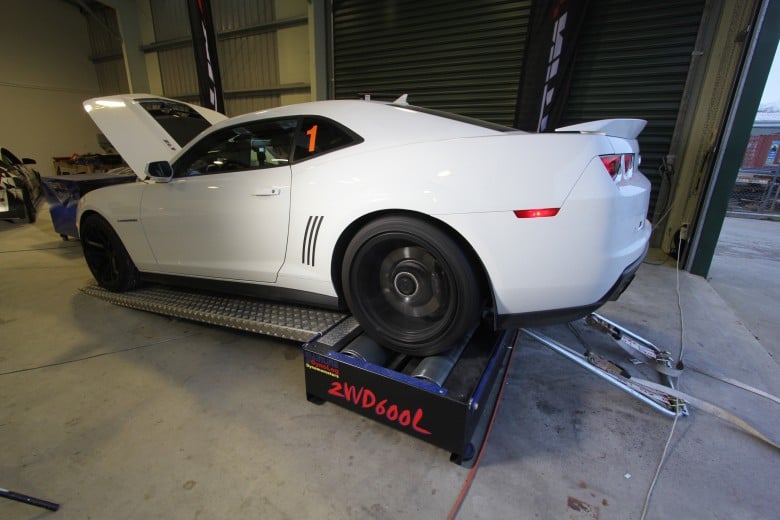 You could think of a definition as a road map for the ECUs ROM file. It tells the tuning software what maps are available and where to find them inside the ROM file. It also tells the ECU where it can find the data for the table axis. With this in mind, the definition file is critical to be able to make changes to a factory ECU. While finding the maps in a raw hex file is possible if you have the right skill set, it's beyond the scope of our courses and we always assume that you're working with a well developed and accurate definition file.

Once you can see and modify the required maps you're free to make whatever tuning changes you deem necessary. As we demonstrate in our Practical Reflash Tuning course, the way a factory ECU operates is often a little different to an aftermarket ECU and hence if you're familiar with tuning aftermarket ECUs the maps and the tuning technique can initially seem a little foreign.

Want to learn more about engine tuning? Why not begin with our FREE EFI Tuning course.