Home > Technical Articles > Why Are EGR Valves SO Misunderstood?

Why Are EGR Valves SO Misunderstood? 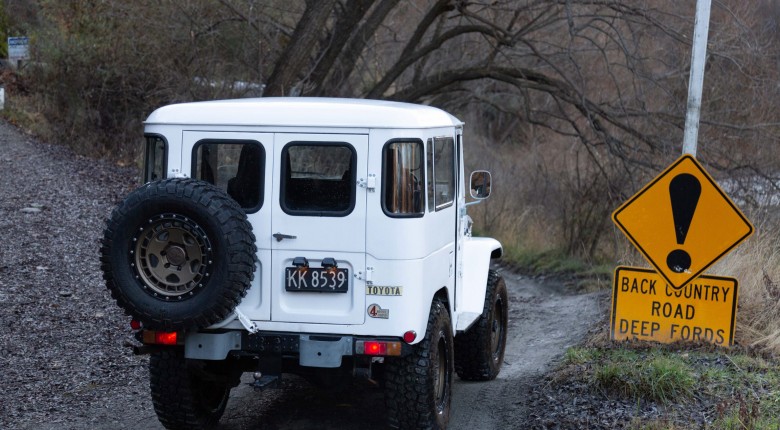 So you think you hate EGR Valves? Most modern common rail diesel engines found in passenger, commercial and agricultural vehicles require at least an EGR valve as a part of their emissions system. Despite its mostly mandatory placement on such a wide range of engines, it is probably one of the most misunderstood parts in the industry. 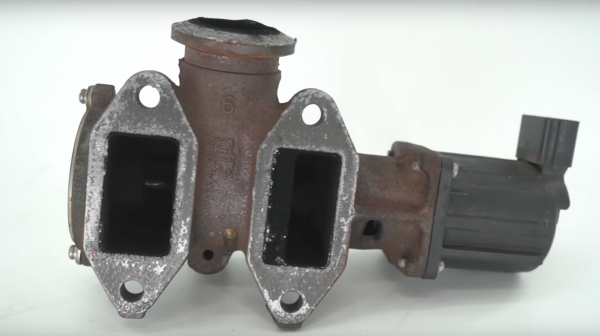 The Exhaust Gas Recirculation (EGR) valve pictured above was removed from a 2015 6.7L Cummins after 80K miles of use. Around 60K miles of that, the truck ran a compound turbo kit, upgraded fuel system, built transmission, overall making a peak of 650 RWHP. This EGR went through sled pulling, drag racing, heavy towing, and daily driving. After inspecting it during a turbo swap, the owner was happy to reinstall the EGR since it had never caused any issues and showed no signs of premature failure.

Why are EGR valves SO misunderstood?

The initial introduction to EGR and diesel engines, at least in the United States, came in 2004. The early designs and rushed production resulted in a system that commonly failed in real world conditions. Perhaps the reputation of these early failures resulted in the forever tarnished reputation of the EGR. In truth, as the years progressed OEM engineers continued to develop the system to a point where the benefits of an EGR outweigh the likelihood of failure. Extended idle times, boost leaks, and other mechanical failures can still change that equation.

What are the benefits of an EGR valve?

So what are the benefits of an EGR on your diesel? 2 benefits stand out when an EGR is working properly on a tuned diesel, piston cooling and NOx reduction. They really go hand-in-hand. In general, if you can cool the combustion temperatures your exhaust will have better emissions.
An EGR pulls exhaust almost immediately after being discharged from combustion, cools it down, then mixes it with the oxygen coming into a fresh combustion cycle. A few key factors can make or break how effective your EGR is.

What negatively impacts the effectiveness of an EGR valve?

First, know that this exhaust should not be “dirty” or full of soot. If you’re tuning an emissions equipped diesel there should not be excessive dirty exhaust to start with. The exhaust you pull is intended to be inert gas (gas without oxygen). This is crucial because the cooling process with clean inert gas won’t impact reliability. On the flip side of that coin, if your air/fuel ratio is out of bounds the first place to show damage may be the EGR.
The next consideration to your EGRs success is the application of a Selective Catalyst Reduction (SCR) which relies on a chemical reaction through the application of diesel exhaust fluid (DEF) to reduce NOx which greatly reduces the load put on your EGR system. In the United States, DEF was widely introduced in 2011 and like the EGR, higher levels of reliability and effectiveness have been observed over time.

Keen to learn more? Grab both of your HPA diesel tuning courses in a special package deal here, or start with the bare minimum basics of diesel tuning for free here.

Paul Wilson is a specialist in diesel truck performance and tractor tuning working for Calibrated Power Solutions, Inc. as a Senior Sales Technician by day, and co-hosting the Diesel Performance Podcast by night. His varied experience within the industry gives him great insight into what makes a diesel engine tick and how to get the best performance from it whether it is a 2000hp tractor build, a mildly modified drag strip weapon, or a rig setup for heavy duty hauling and pure reliability.