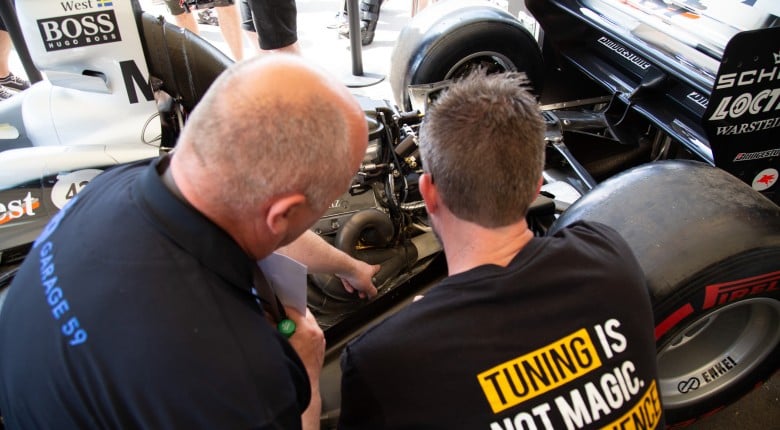 How can F1 cars run such tight bearing clearances?

Engines built for the likes of Formula 1 and other professional-level motorsports have the benefit of being designed with a clear goal in mind from the outset, rather than several and a bunch of compromises. Via a 12,0000 RPM 600HP Ford Cosworth powered Benetton at the Goodwood Festival of Speed Andre and the team got to have a look over some of the differences between our own ‘mundane’ by comparison road turned race engines, and dedicated race offerings.

With the ability to design the block and internals for maximum rigidity, a motorsports specific engine is able to run much tighter tolerances thinner oil allowed for increased power output via more efficient running. Engineers design all of this to work at normal operating temps though leaving a team of engineers to warm the engine before starting to avoid damage. This is done via an external coolant heater, and also sometimes via external oil heaters which tap into the dry-sump system also. 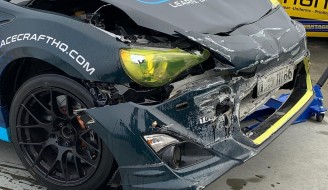 GoPros are tough, but are they 'I'm going to frontal impact you into the side... 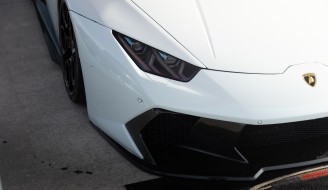