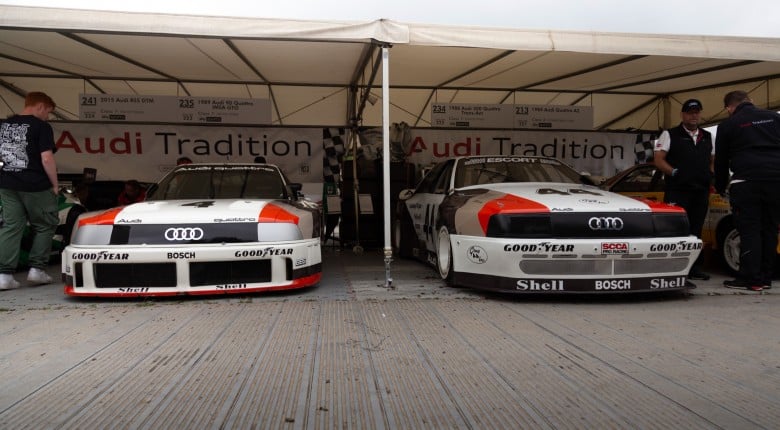 Timo Witt of Audi Tradition was kind enough to give us a rundown on the differences between the Audi 200 Turbo Quattro Trans-AM and the 1989 Audi 90 Quattro IMSA GTO cars which dominated their respective championships, even with 3 rounds missing and last-minute development for the IMSA GT series which Timo touches on along with data logging capabilities in the late ’80s and the challenges of boost control for circuit vs rally racing.

The 1988 Audi 200 Turbo Quattro was based on a production road-going car and used a 2.1L turbocharged 5-cylinder engine with 2 valves per cylinder that safely pushed up to 2.1 BAR (30 PSI) and 400 kW (550 HP) and more when atmospheric conditions allowed. This was controlled by a Bosch Motronic MP 1.2 ECU and despite being underpowered compared to the competition, setting the car up to have boost from the turbocharger on tap in the right rev ranges and the 4wd system saw it dominate the season and take out the constructors championship.

Comparatively, the 1989 Audi 90 Quattro was a very different animal and ran a turbocharged 5-cylinder 2.2-litre in-line engine derived from the Audi Sport Quattro S1 Pikes Peak. Running around 3 BAR (43 PSI) to produce 530 kW (720 HP), the engine was fitted with an extra set on injectors and controlled by a Bosch Motronic MS 1.7. Other than using the standard steel roof, the bodywork and chassis of the IMSA GTO spec car were completely different to the road-going models and used a metal frame with plastic skin.

SIDE NOTE: The late 1980s was a busy time for Audi in the USA with it giving a large push into the Trans-Am and IMSA GT racing series for advertising purposes only to have the rule books changed in order to exclude it from both series in part due to its instant dominance with the Quattro system and also due to other turbocharged European vehicles having success in the series in the years prior with Audi being the last straw for the USA based series. The rule change saw rear-wheel drive and American produced V8 powered cars become a requirement, pushing many teams out. It must be noted though that even US-based manufacturers that entered models which were not equipped with V8’s also had to follow these rules and switch power plants in the interests of parity regardless of the marque. 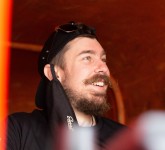 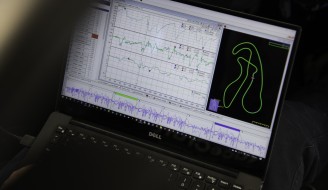 Without data, all you have is an opinion and arguably compromised performance.

So many people get some, or worst case scenario ALL, of these 5 points wrong...