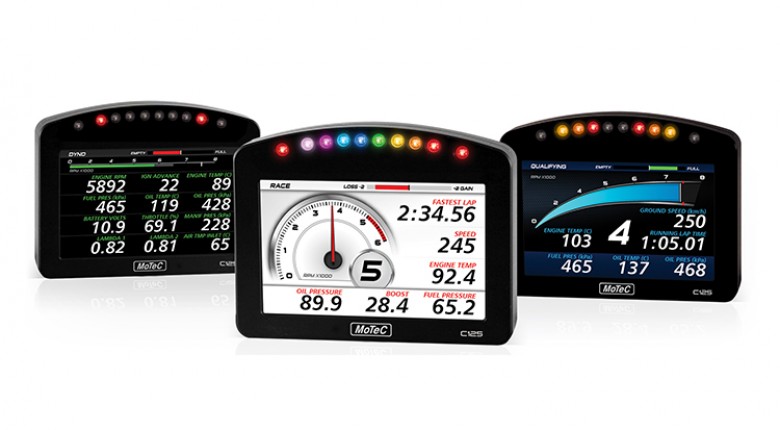 Motec have just released their C125 Full Color Display. You could think of it as a colorful CDL3. The C125 sports a 125mm LCD that is bright enough to read in harsh sunlight, and integrated LED Shift Light Module. The C125 can be purchased as a stand-alone dash unit, or as part of Motec's Race Display or Race Logging kits. These 'Race' kits add a professional, mil-spec harness, 10 Hz GPS, dual button input and easy connection for power and ECU communications. 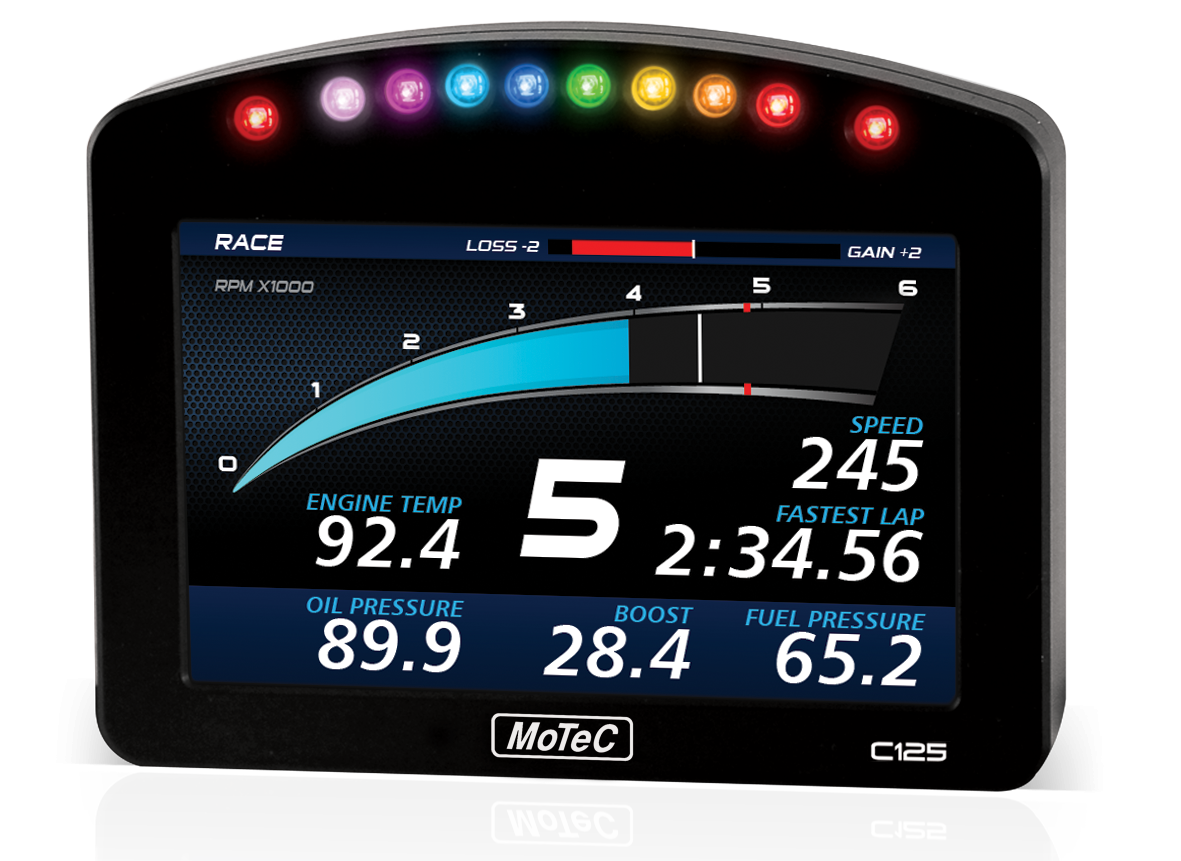 The Motec C125  Race Logging also includes 120 MB of logging memory. Displays purchased without logging have the ability to be upgraded for or an additional cost at a later date. All the C125 dash units can also be upgraded to take 6 analogue voltage inputs, 2 analogue temp inputs, 2 digital inputs and 3 speed inputs. These can be individually wired, or take advantage of Motec's pre-terminated I/O loom.

The C125 is aimed at the club racer but with the option of input/output expansion via the Motec E888 or E816 modules the C125 can support the demands of professional race teams. Those looking for a more comprehensive colour solution from Motec will be pleased to hear Motec is working on a professional version in the "near future".

As you would expect, the data collected on the C125 is able to be reviewed and analysed in with Motec's i2 Analysis software and a Pro Logging licence is also available, allowing analysis with Motec's i2 Pro. 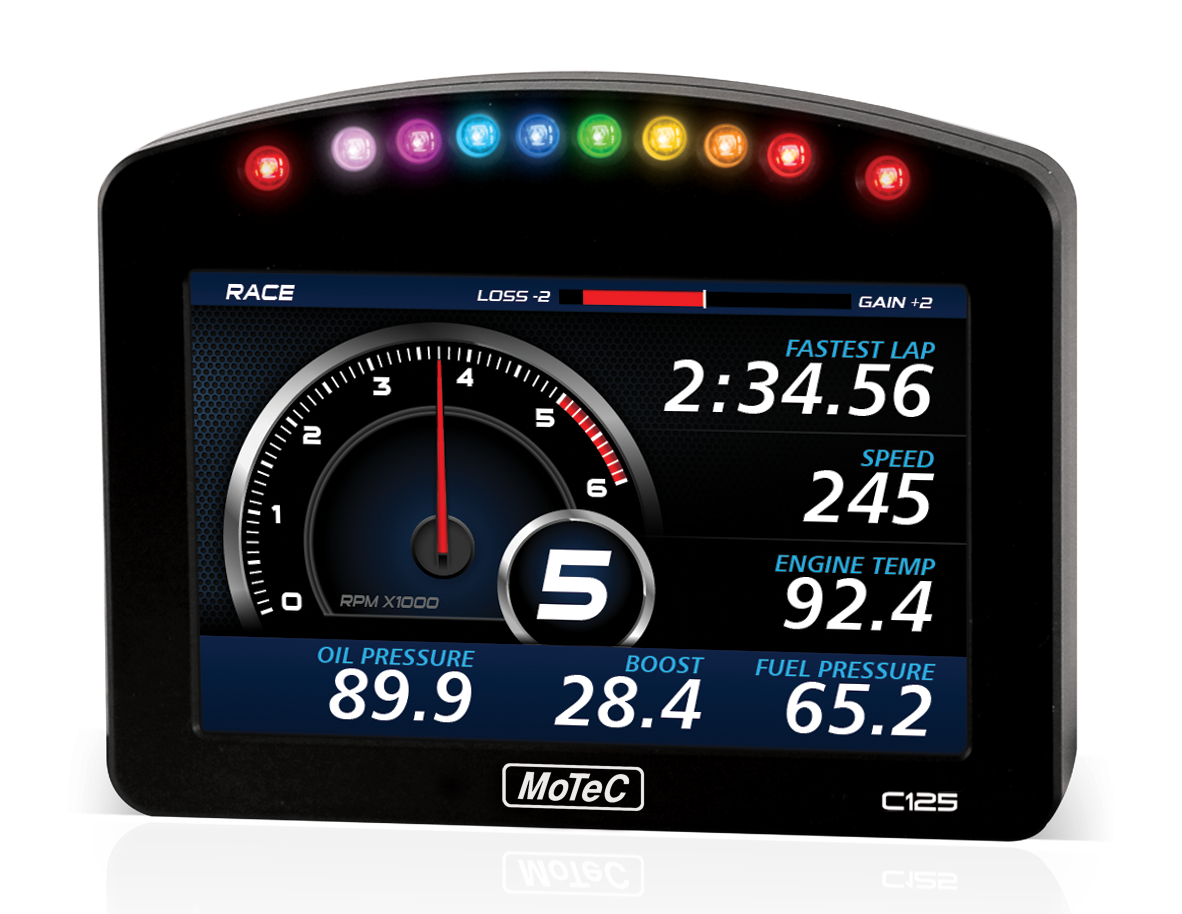 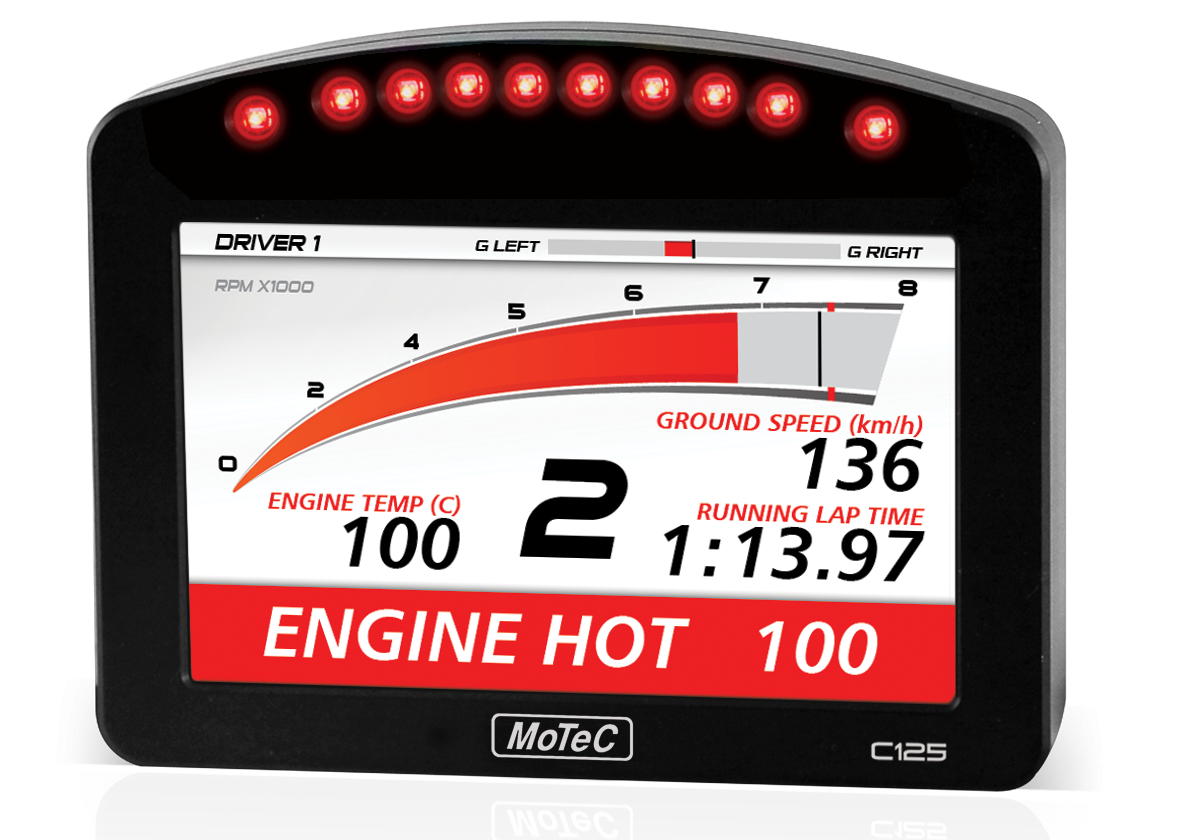 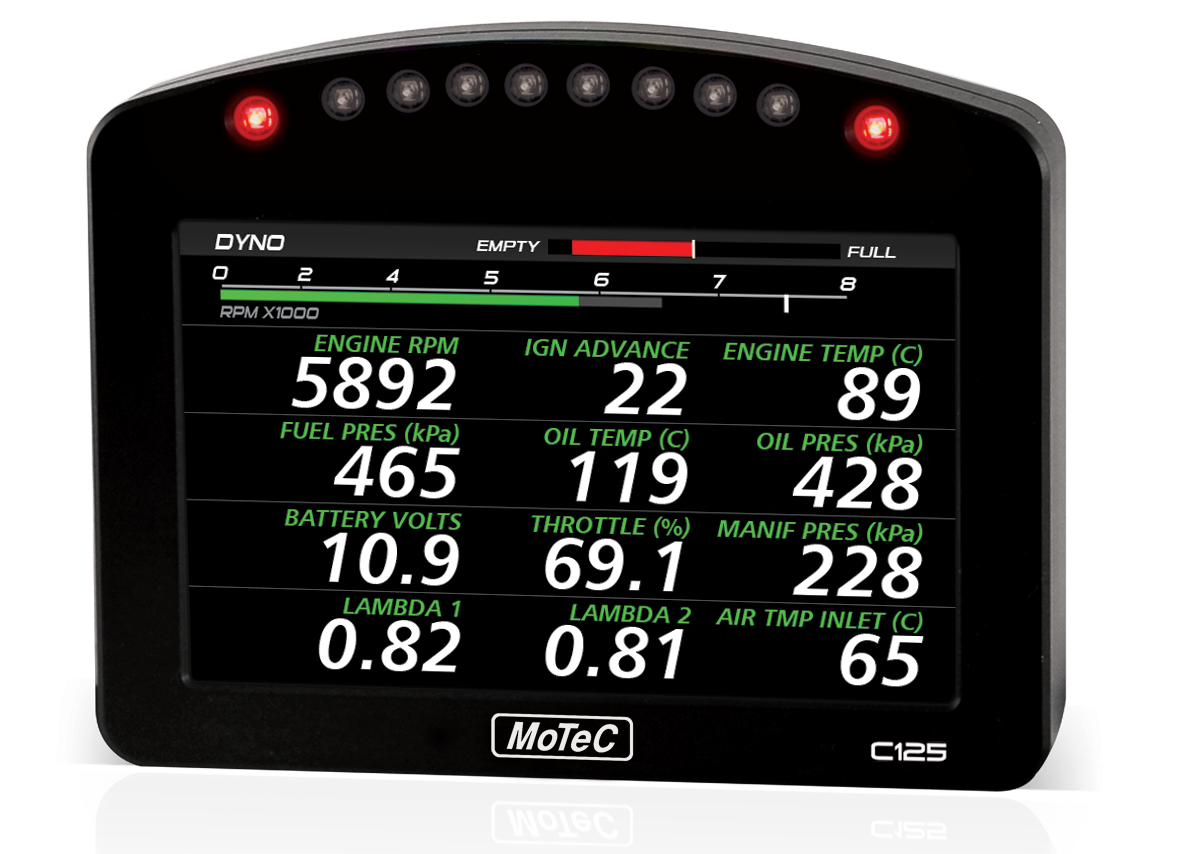 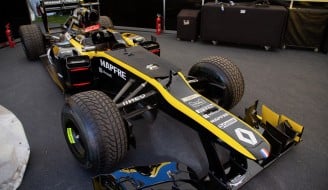 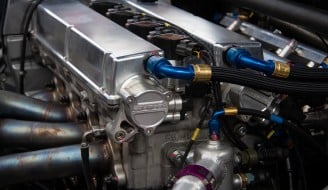