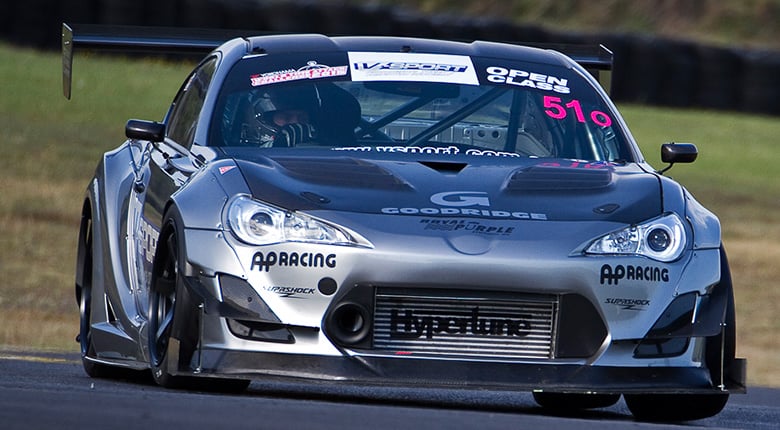 Driven by Nicholas Bates at the 2015 World Time Attack Challenge, the V-Sport Toyota 86 is one of the best-prepared and best-looking ZN6's we've ever seen. Unusually, while most other fast 86s have been swapped to a different engine package, this open class Toyota still runs the factory-specified FA20 two-litre four-cylinder boxer. In this video, Scott Kuhner of Insight Motorsports explains the thinking behind the boosted engine package and the interesting use and integration of Emtron ECU and MoTeC data acquisition/power management systems via CAN.

Originally built for Beau Yates' ZN6 drift car, the FA20 has been converted from direct injection to port injection, and puts 350kW down to the rear wheels, pushing a maximum of 24psi through a relatively small turbocharger. It's not the most powerful car at the World Time Attack Challenge by a long shot, and Scott admits that there are some disadvantages to using the FA20, but at the same time, outright power isn't always the goal. Regardless, finding traction is still most definitely a challenge - A challenge that has been met using the Emtron's advanced traction control systems. The team has also employed a range of sensors to detect turbo surge, allowing the ECU to engage a solenoid that opens a bypass valve when needed. 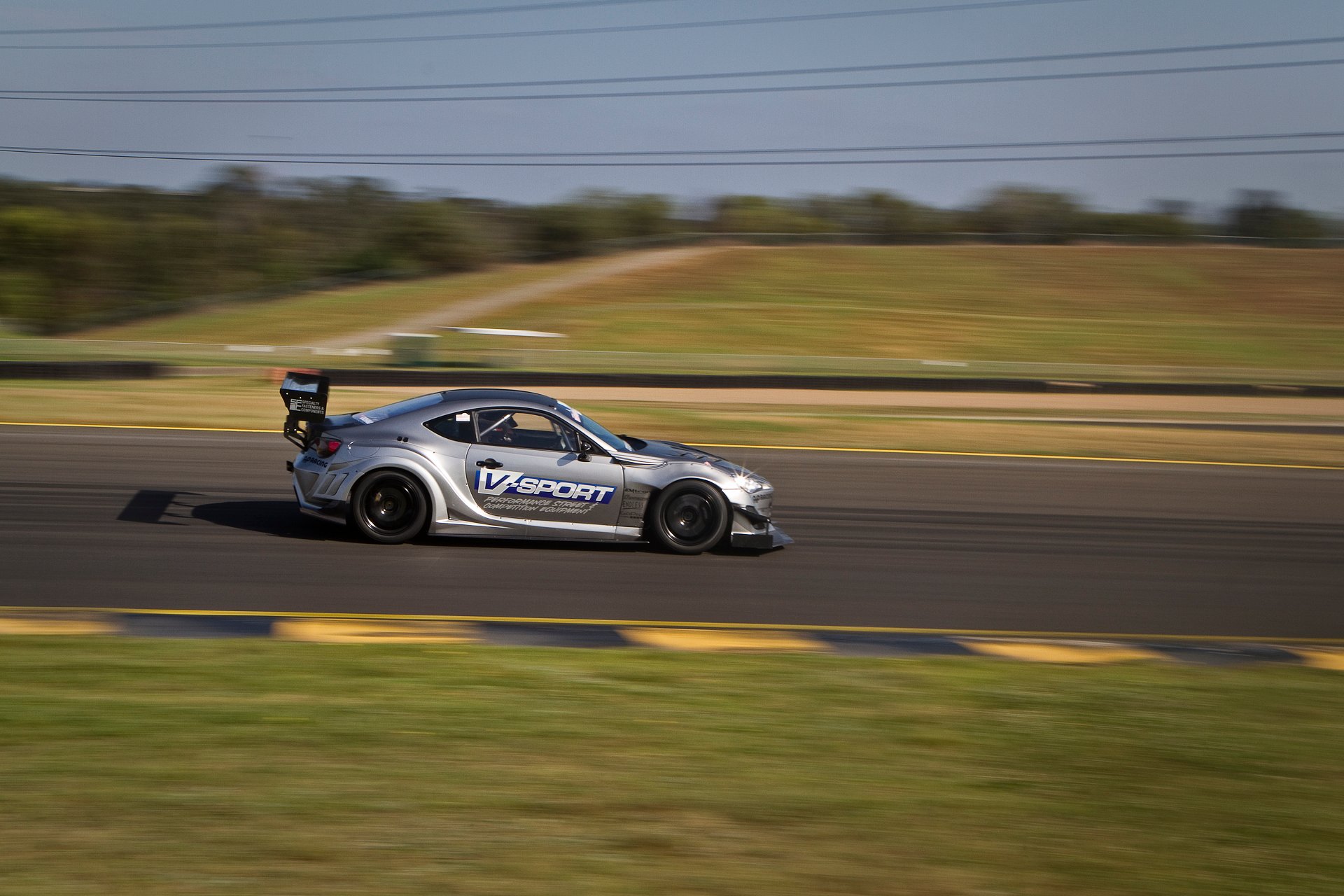 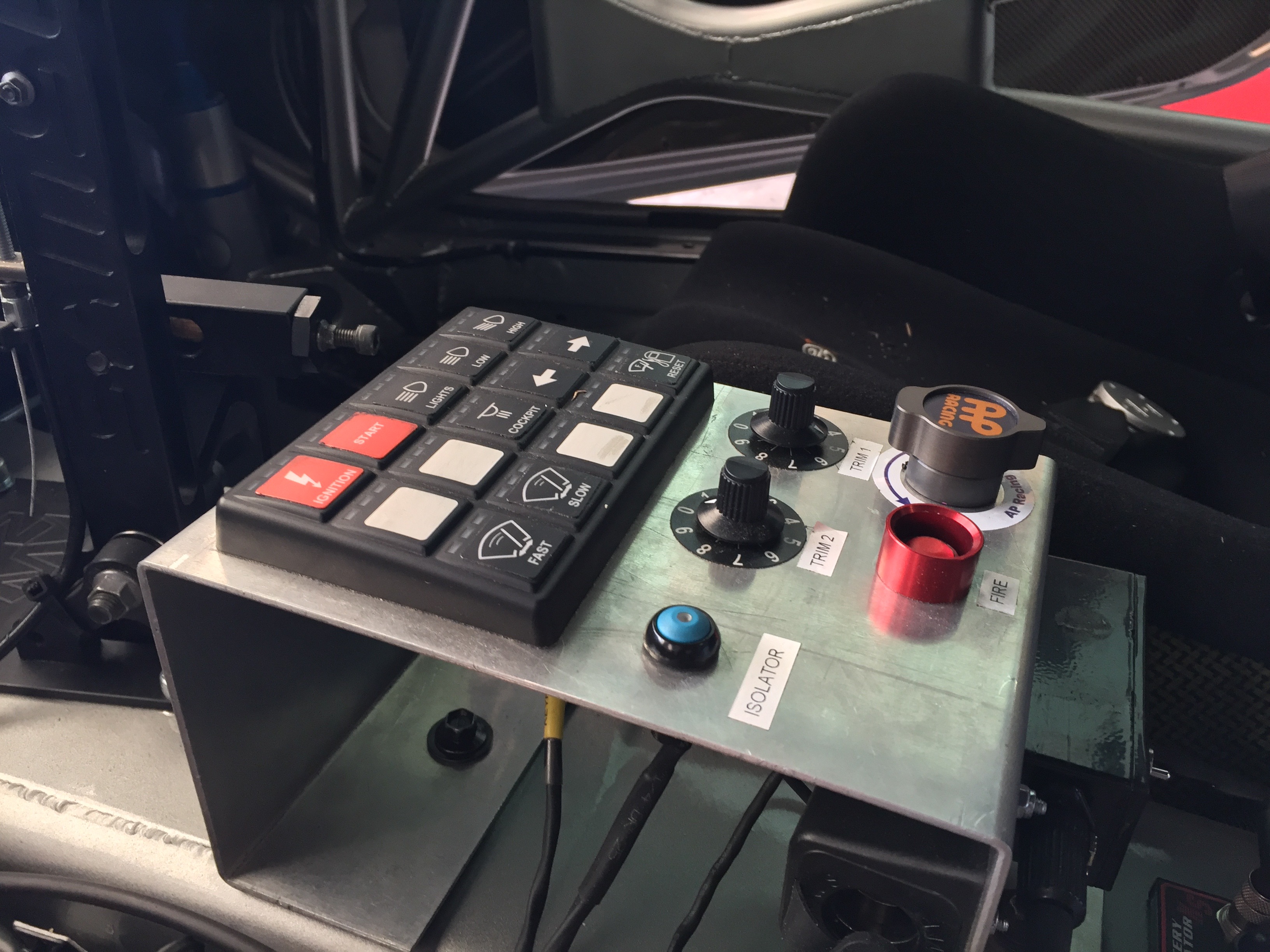 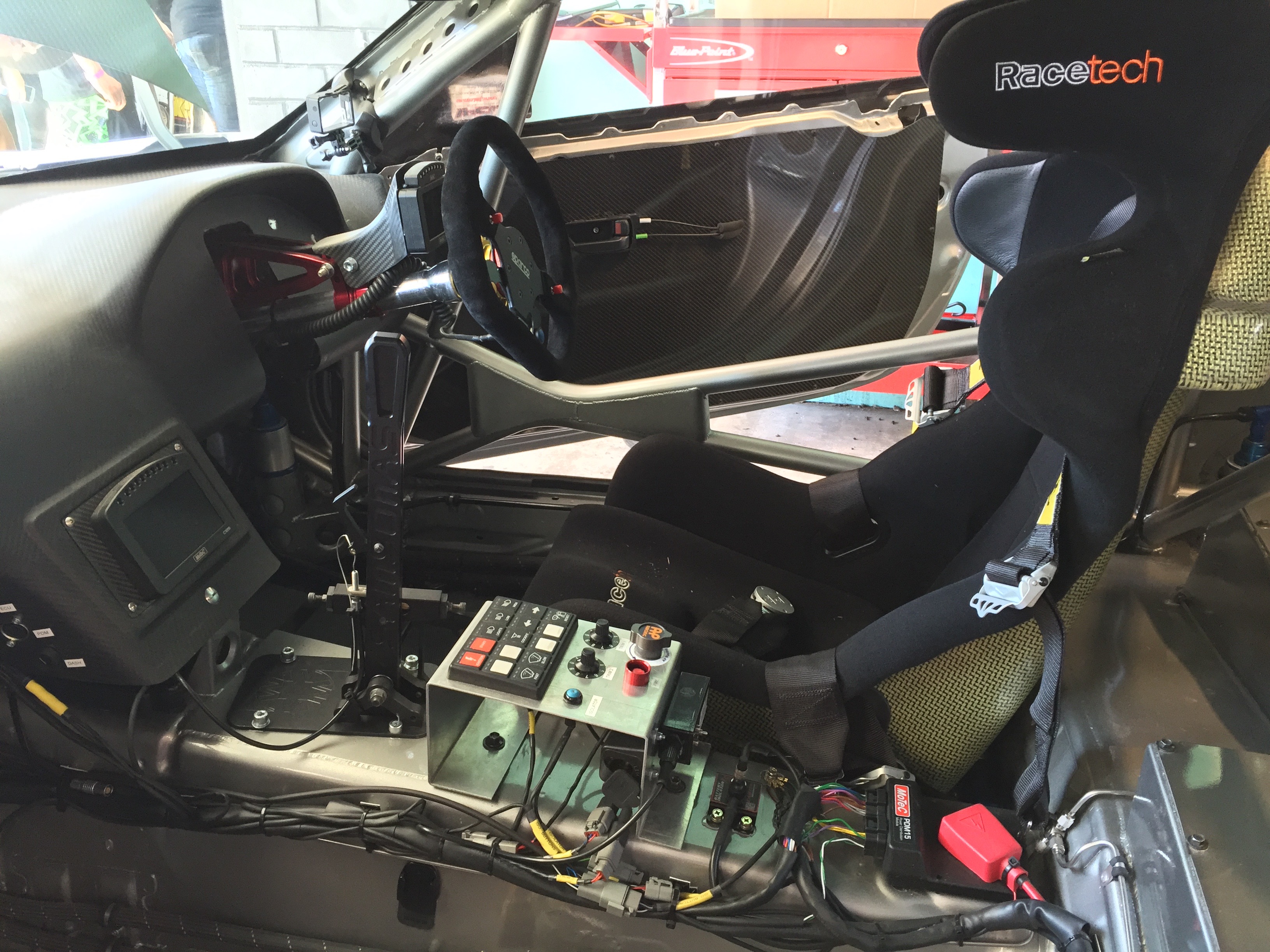 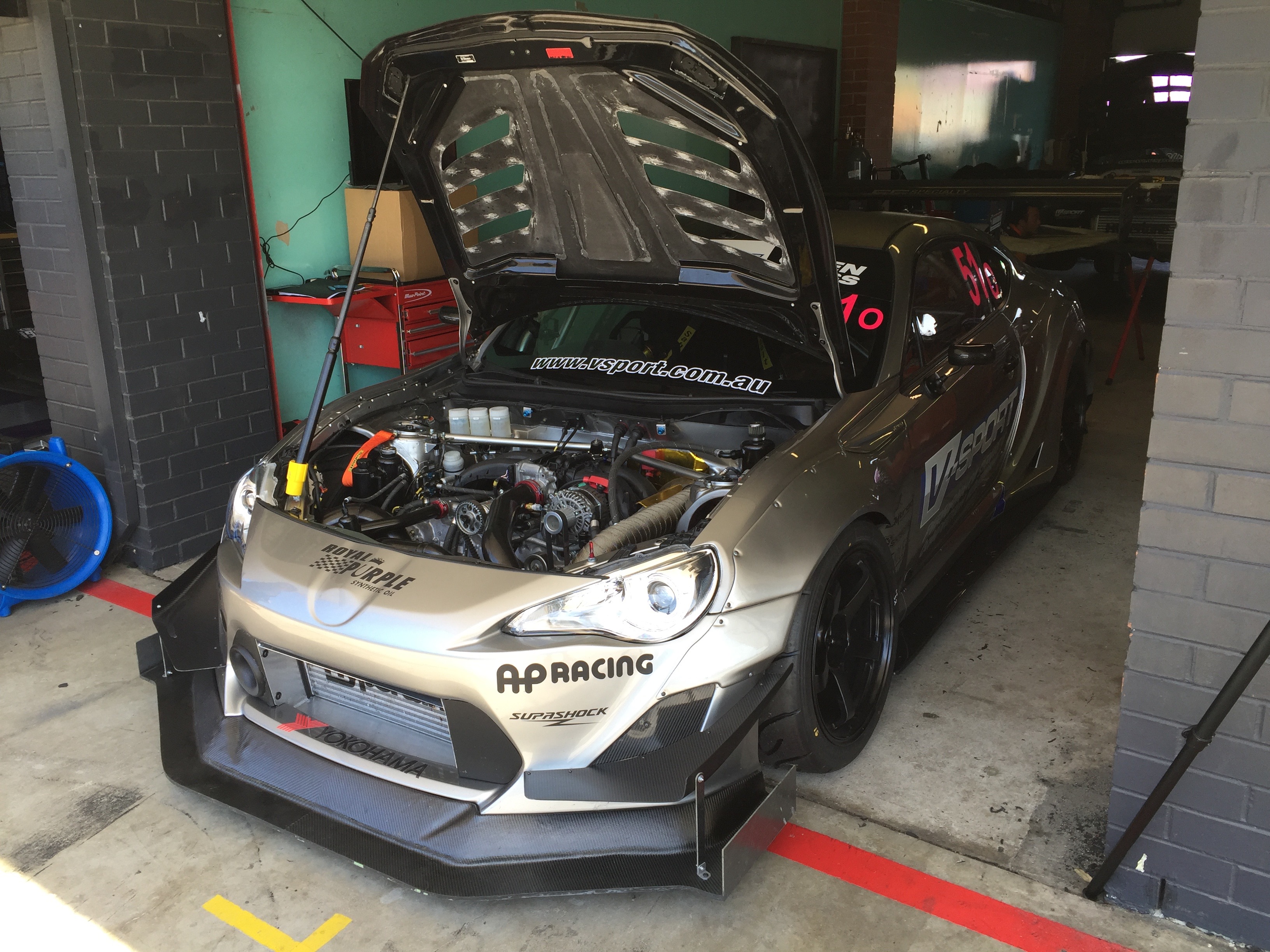 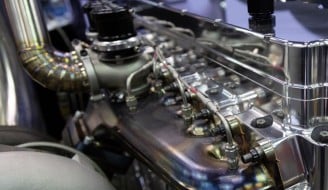 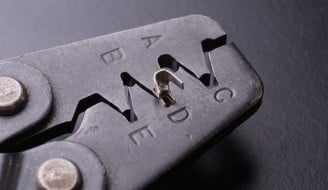 So you’ve watched our wiring courses and are ready to get stuck into building your...