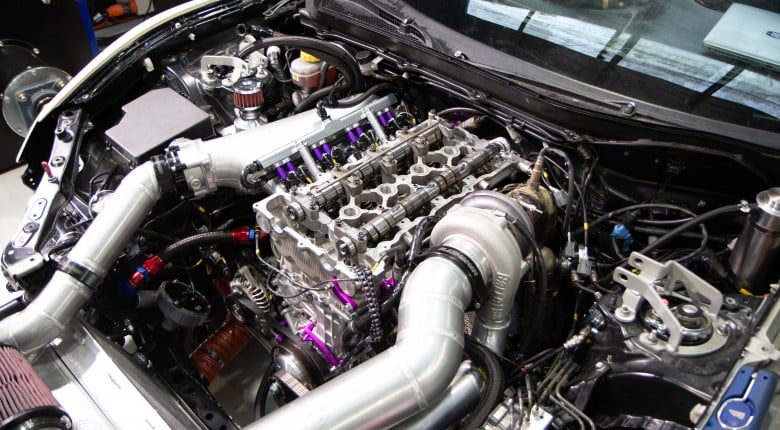 With our SR86 build having slowed a little, we decided to take some time out from our regular updates and answer a few common questions we get each time we release a build video.

First and foremost, Andre answers probably the most common question of all which is, why didn’t you put a K series engine in it? The answer is unfortunately a lot less interesting/controversial than you may be thinking. Simply put, this was largely because we had an SR20, we didn’t have a K series and we were working to very tight time constraints. Andre then further backs up our choice of an SR20 swap by explaining why the VE cylinder head doesn’t even compare to its DET predecessor and dispels the seemingly common misconception that a K series engine won’t have any reliability issues.

Next up, we discuss some of the reliability issues we’ve faced (if you’ve been following along with this build series, you’ll know there have been many…) and how we have handled/will handle those along with the reasons we went with the seemingly odd choice of a Garrett GTX 3076 Gen 2 turbo.

Lastly, we’ve had a lot of comments from people offering their thoughts on where our surprising gain of 40-45 wheel horsepower came from following a few minor modifications. Andre dives in and discusses the factors that have contributed to this.

If the faster you go, the more data you need and as things get more... 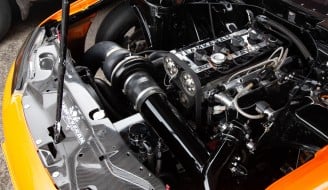 YB Cosworth engines are legendary in the performance world from the Ford RS Sierra etc...