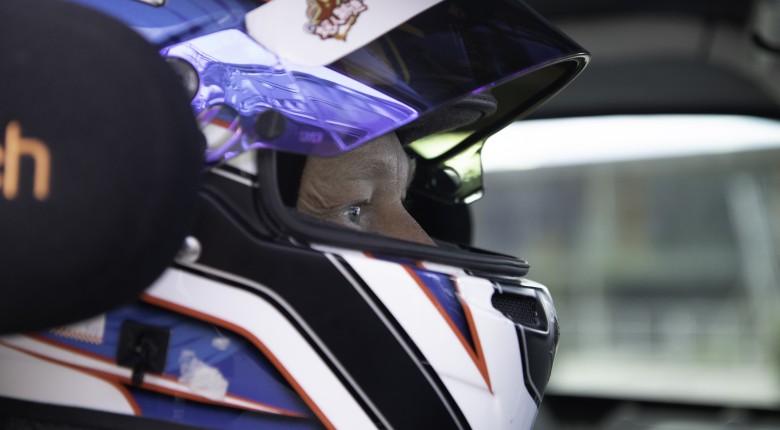 "I'm awesome behind the wheel, so why would I ever need any training?" - You?

Let’s start by saying we don’t doubt that you’re an excellent driver. You’ve gone super deep into corners to find the perfect late apex, you’ve set PBs again and again at your local circuit, and there was that one time you clawed your way back through half the field after an emergency pitstop.

The truth is, though, no matter how good you are, there’s always room for improvement, and no one knows this better than High Performance Academy’s professional driving coach, Andrew Waite. We sat down with Andrew to get some insight into exactly what it is that makes a driver ‘good’ behind the wheel of a race car.

In this interview: Is Training Worth It? | Natural vs Practice? | 3 Common Mistakes | One Hour, One Focus | Throttle Control: Less Important Than You Think? | Is The Motorsport Driving Course For YOU? | Online Course vs Single Day With Instructor  | Prerequisites To Racing | Course Expectations? | Practice, Practice, Practice | Keen To Learn? Now's The Time 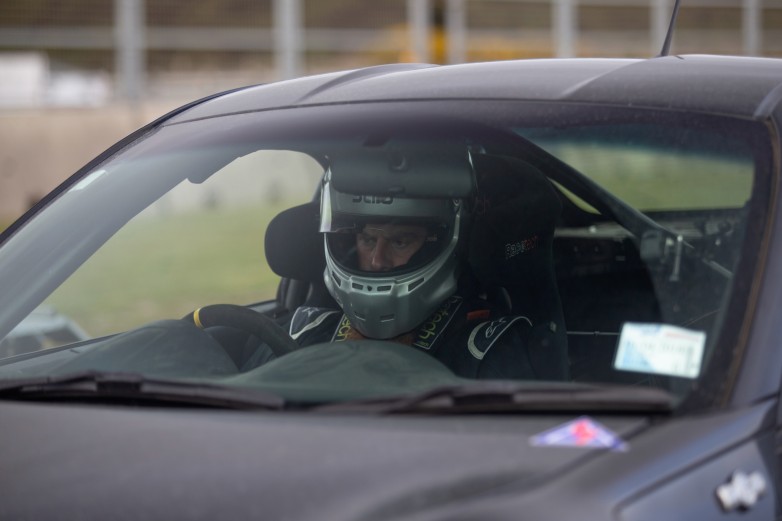 Andrew, you’ve trained hundreds of drivers over the years at what we assume would be very varying skill levels. Did everyone need and benefit from it?

Everyone benefits from the training, the biggest thing I usually see that makes or breaks a good “student” is someone that can take on board the information I provide and apply it correctly. 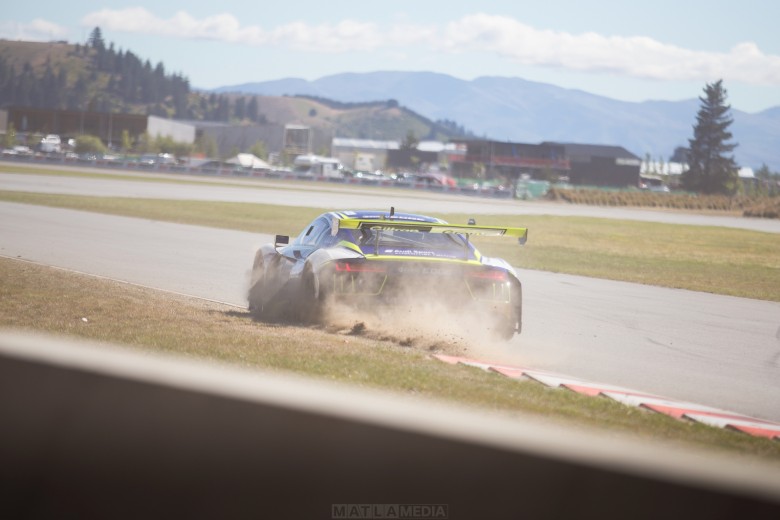 Do you think some people are just naturals though, and their innate ability to “feel” the car and the speed renders training less useful?

There are definitely people who are naturally faster than others, but most of the time the people who are naturally fast are limited by their lack of technique. They’re pushing on in their own way and they become super hard to take to the next level because a step back needs to be taken in order to go three steps forward — most get frustrated with that and fall back into their bad habits. But the people who stick at it and work on the correct technique end up reaping the rewards. 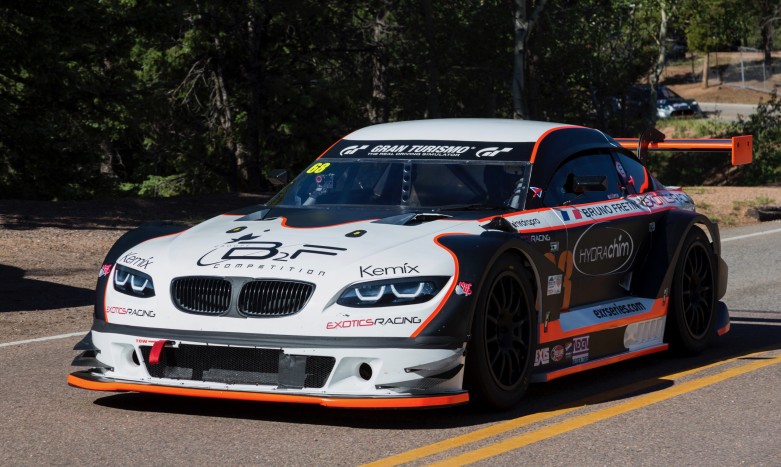 What are the three most common errors you see drivers making on the circuit?

First would be not enough patience with throttle application — so often I hear people say “if you're not on the brake you should be on the gas” — wrong! For some corners, this might be correct but then others require a roll phase. Next would be people not looking far enough ahead, your hands always follow your eyes! And lastly, over-slowing the car on corner entry is very common. 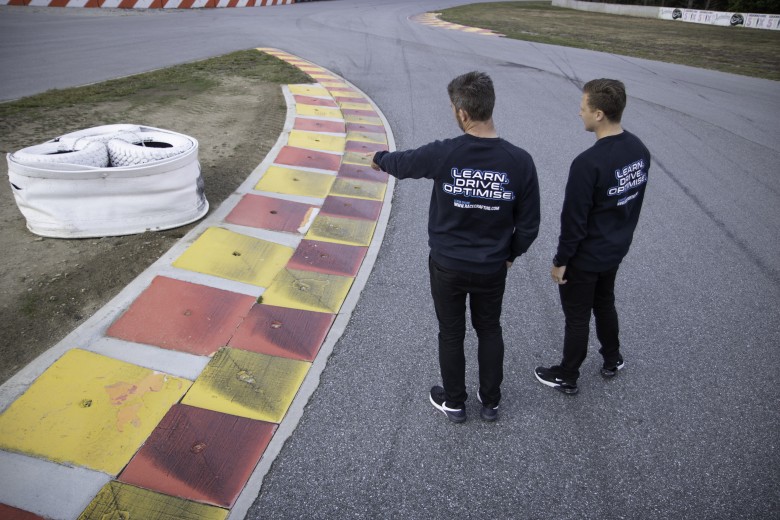 Hypothetically, if you only had an hour to improve someone’s driving abilities, what would you choose to focus on?

It's almost a guarantee when coaching that we end up working on corner entry, mainly the brake release phase. This is so important because it sets you up for the remaining phases of the corner. If not released correctly, for example too fast or too slow, It's impossible to get the mid-exit right.

Conversely, is there anything that you’ve found drivers often think is super important, but actually has much less of an impact on performance than they realise? 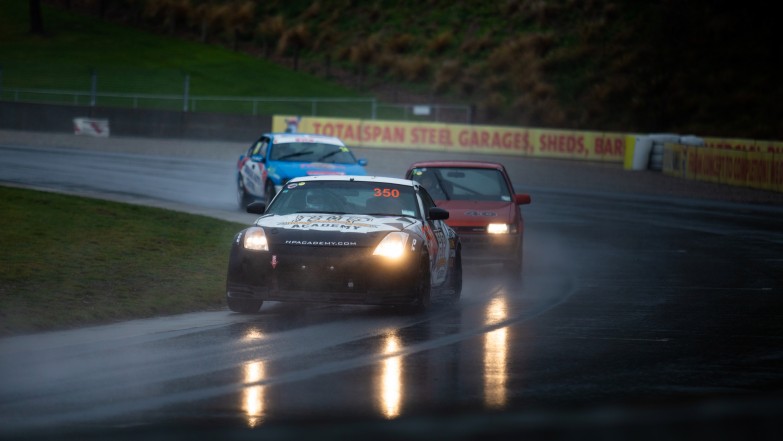 You’re a tutor for our HPA Motorsport Driving Fundamentals course — could you explain who it’s aimed at? 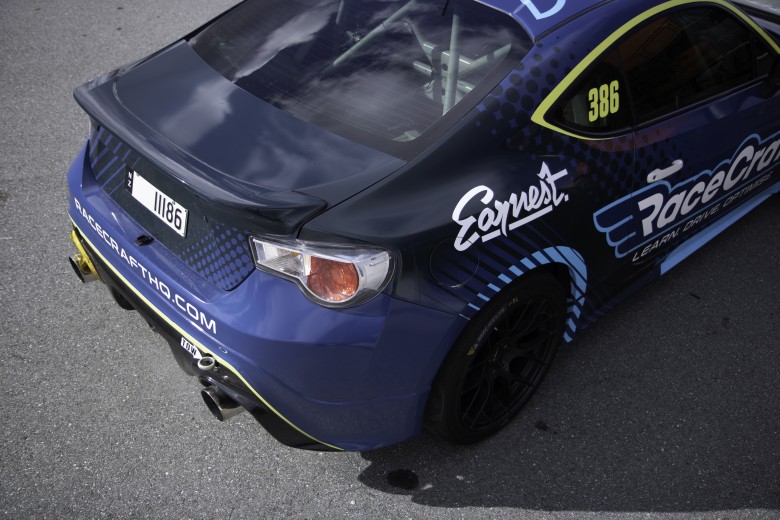 How does it differ from spending a day at the track with a driving instructor?

Believe it or not there can be some benefits with following this course and heading to the track on your own compared to having an instructor one on one. Tackling a track day on your own means you'll need to self diagnose your bad driving habits and be constantly thinking about where you can improve. Obviously spotting the bad habits is the difficult part and will mean a slower learning process, but being in the mindset of constantly thinking of where to improve on track is a super important skill to have to keep levelling up. 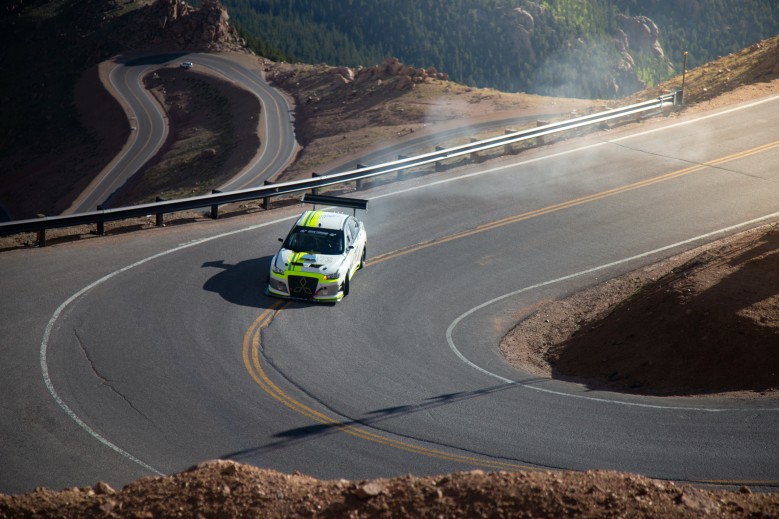 The course covers a lot of aspects of performance driving, but how important do you think it is that drivers understand the basic concepts behind how a vehicle behaves before getting behind the wheel?

It's crucial. You need to understand the basic concepts of how a vehicle behaves because it makes it much easier to understand the “why” when you’re needing to adjust your driving style to become faster. For example, if you’re on the gas too early out of a corner and the car is understeering, it's good to understand that the vehicle weight is transferring to the rear, taking load off the front tyres, which in turn is creating that understeer. Understanding these fundamentals also helps with self-diagnosing where to improve, and that’s why we cover them all in detail in the first sections of the course. 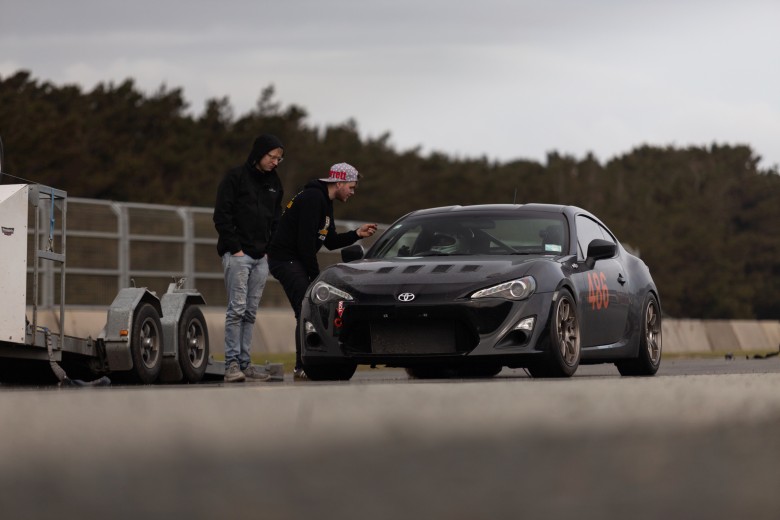 What should a student of the motorsport driving fundamentals course expect to come out of the finished course with?

They should expect far more knowledge in understanding the dynamics of a car and how to get the most out of it, which will directly translate into speed on the track. This will naturally give you more confidence as a driver and will make you much faster. 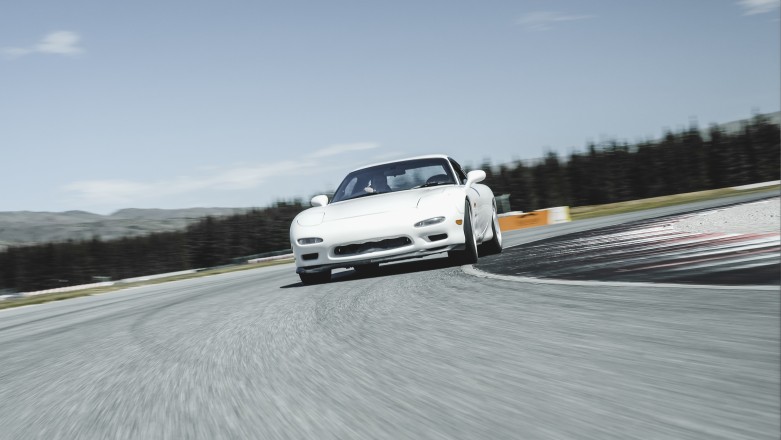 It’s still true, though, that there’s no substitute for wheel time, right?

Experience is everything! It's all well and good knowing every single aspect of driving, but there’s no substitute to actually getting out there and putting it into practice. As the saying goes, practice makes perfect!

Learning how to drive faster has never been easier, enroll now.