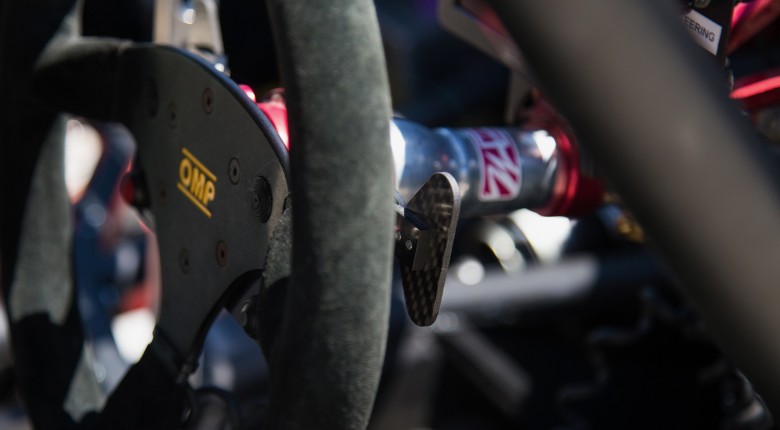 We often see technology from professional motorsport filter down into the clubman and semi-professional levels and paddle shift is one such feature that's becoming more common. Paddle shifting works in conjunction with a dog engagement sequential gearbox but instead of a shift being accomplished with a conventional shifter, an ECU controls the shift with a pneumatic ram.

On an upshift, an ignition cut is used to allow the drive dogs in the gearbox to unload and the next gear to be engaged, and on a downshift the ECU will blip the throttle to unload the drive dogs and match revs in the lower gear. The ECU also uses a gear position sensor so it knows when the next gear is properly engaged - This is called closed loop control where the ECU will cut the ignition or blip the throttle until the next gear is deemed to be properly engaged. Closed loop gear change control ensures the fastest possible shifting as the cut length is only as long as it needs to be. It also prevents engine power being reapplied while part way through a shift which can happen in an open loop system that simply works off a timed ignition cut. 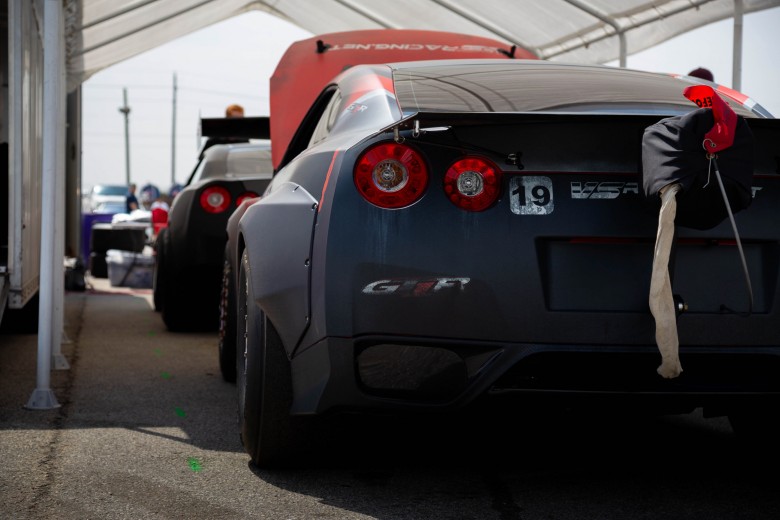 Paddle shift allows the driver to activate an upshift or a downshift from steering wheel-mounted paddles and this offers several advantages: Firstly the driver can keep both hands on the wheel which improves driver control and safety. Secondly logic in the ECU can prevent a shift being requested that would be dangerous (for example a downshift that would exceed the rev limit). 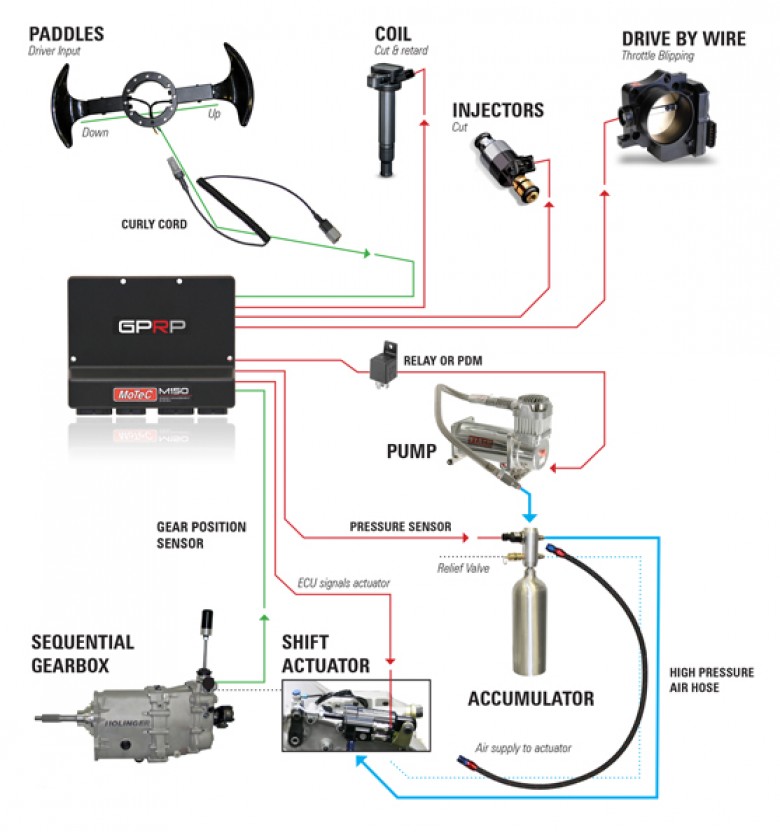 An aspect that's often overlooked is that under hard braking even a professional driver will generally reduce their braking effort as they use their heel to blip the throttle manually to match revs on a downshift. Paddle shifting takes care of this for the driver, allowing him/her to concentrate 100% on achieving maximum braking force and this can result in shorter braking distances. Properly configured, a paddle shift system will also extend the gearbox life.