Home > Technical Articles > What Is A Safe EGT?

What Is A Safe EGT? 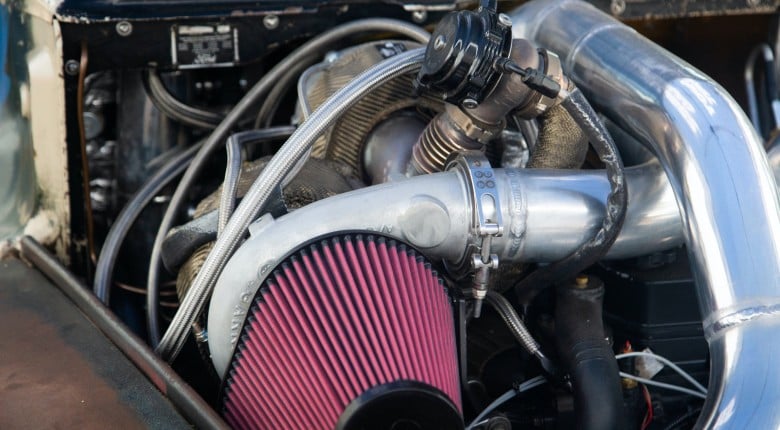 When it comes to tuning diesel engines, one of most helpful parameters to measure is the Exhaust Gas Temperature (EGT). You want to see how hot the exhaust is inside the exhaust manifold because that will offer useful insight into how hard you're pushing the engine and turbocharger. 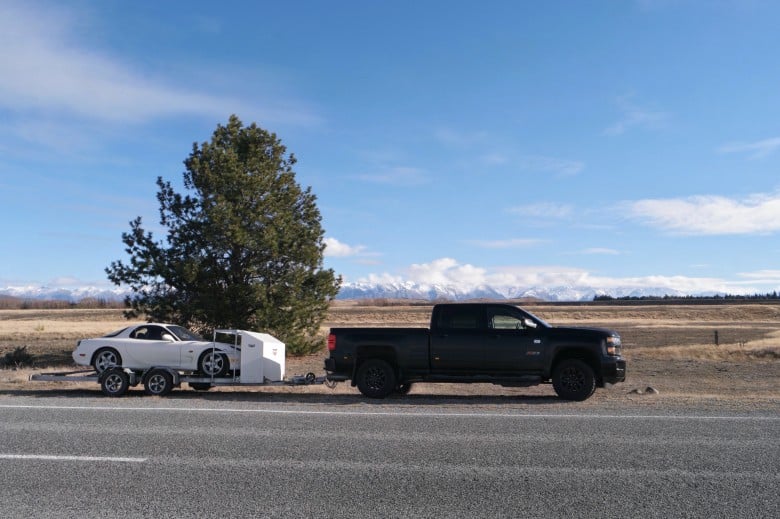 Most, if not all, diesel engines offered in today’s vehicles have multiple EGT probes in the exhaust system. However, they are most often placed after the turbo and further downstream, bookending various catalysts. While these factory equipped sensors can be helpful by offering indirect data, they do not measure the stress on the engine as it relates to performance but instead are used for feedback required to keep the catalysts and filters operating in their prime temp window. If you're forced to use a post-turbo sensor you'll want to use the one closest to the turbocharger and you'll want to keep in mind that typically a post-turbo probe reads 250-350°F below a probe placed directly in the exhaust manifold. This  change in temperature is dependent on how much energy the turbocharger is extracting from the exhaust. During spool-up and heavily loaded circumstances will show the widest delta temp. 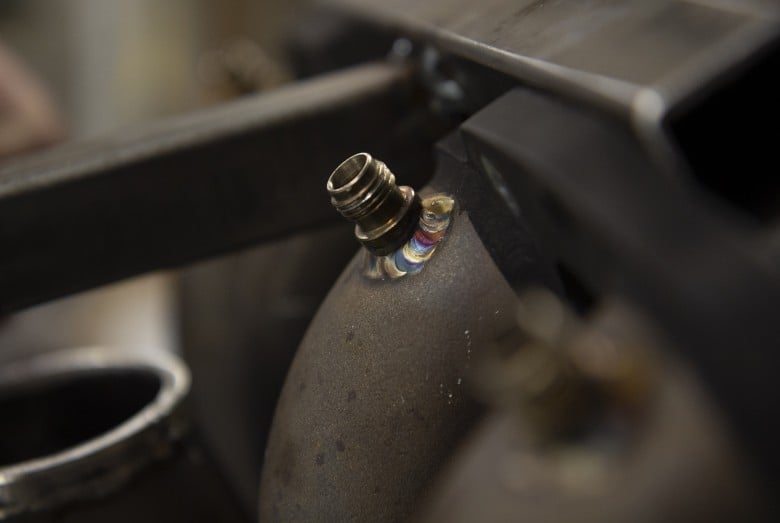 For you to get the most accurate reading pre-turbo, you’ll be installing an aftermarket EGT probe directly on the exhaust manifold. While this job can be a knuckle-buster depending on the space available under your hood, the work is well worth the effort. This probe is going to tell you when you’re pushing the engine too far and also be used in other diagnostic troubleshooting in the future. The installation of an aftermarket probe needs to be matched to your gauges. For example, if you already have an Edge Insight CTS monitor you would want the probe that Edge offers to match your digital gauge. You may choose a gauge that plugs directly into your data logger so you can review EGT data next timing and fuel rate while dialling the truck in and you may also favour a gauge in an easy view of the driver's eye as an early warning indicator to monitor the engine's health while towing or working the truck. 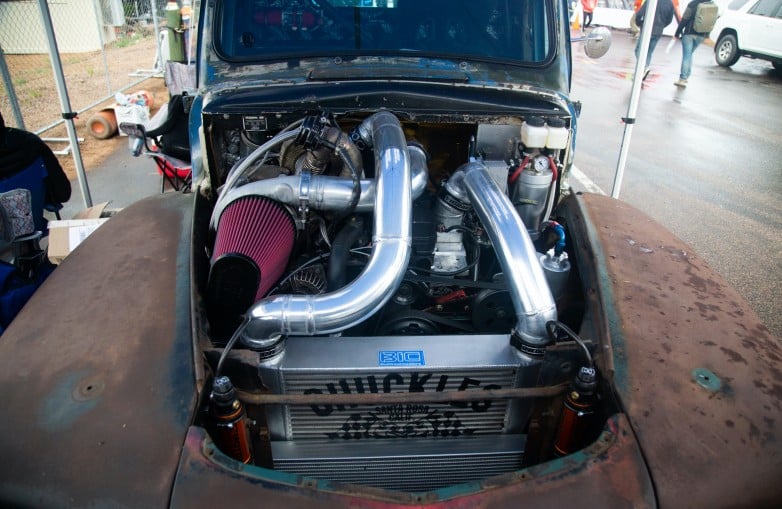 What Is A Safe EGT?

Commonly, diesel performance enthusiasts will ask: “What’s a safe EGT?” The short answer is anything sustained below 1350 degrees Fahrenheit is acceptable by most OEM standards so long as your other engine temperatures remain within safe boundaries. With that said, it's not uncommon for the newest diesels to see 1400-1500°F manifold EGTs. The reason for the discrepancy between one safe number and another has to do with the variety of sensors on the truck. If you have 10 other sensors monitoring turbo speed, outlet temps, and intercooler efficiency it's okay to run the manifold EGT a little hotter so long as those other sensors show 'safe'. If you're running a 2003 truck and manifold temp is your only gauge of safety you may want to draw the line a little lower. 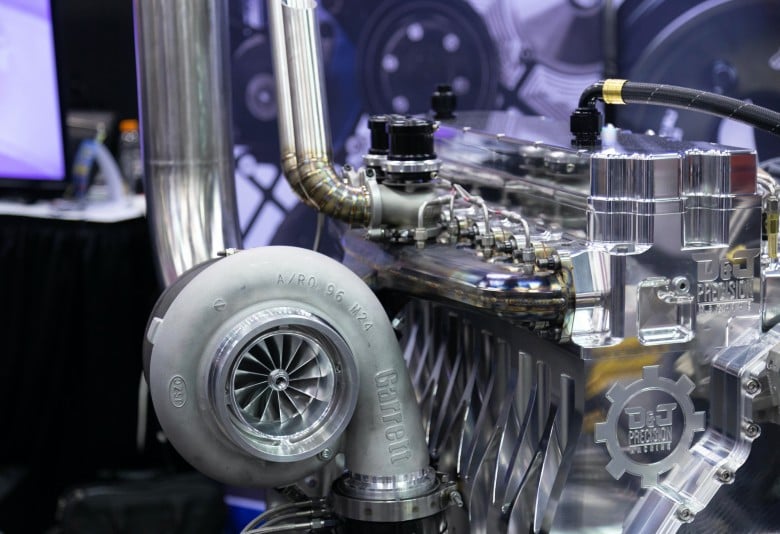 That being said, in the performance world we regularly see 1600°F EGT's. The name of the game here is time. Just like holding your thumb over a lit match, it only hurts if you leave it there! Engine parts are the same way, they can tolerate hot gas temperatures for short periods so long as they're allowed a cool down interval. A 12-second rip down the quarter-mile at 1550°F is a situation where the risk is worth the reward, where as a 12 minute rip up the side of a mountain towing a fully laden race trailer is not!

Keen to learn more? Grab both of our diesel tuning courses in a special package deal here.

Paul Wilson is a specialist in diesel truck performance and tractor tuning working for Calibrated Power Solutions, Inc. as a Senior Sales Technician by day, and co-hosting the Diesel Performance Podcast by night. His varied experience within the industry gives him great insight into what makes a diesel engine tick and how to get the best performance from it whether it is a 2000hp tractor build, a mildly modified drag strip weapon, or a rig setup for heavy duty hauling and pure reliability.