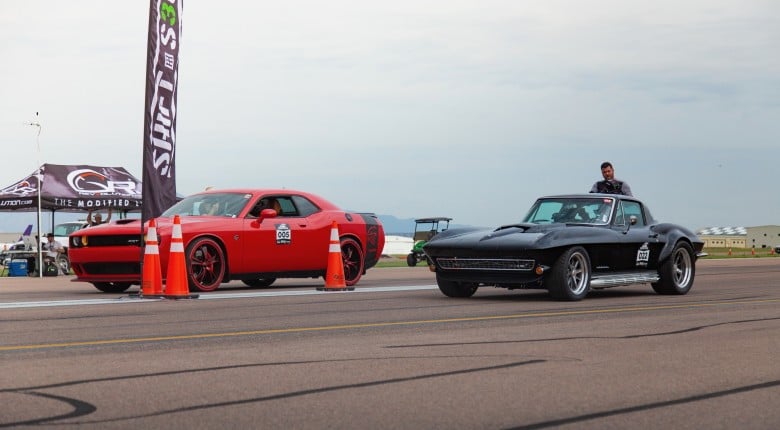 If you're interested in drag racing, you may have noticed that many turbocharged drag cars aren't fitted with intercoolers. Have you ever wondered why?

The methanol fuel that these engines run on has some special properties which make the use of an intercooler optional. Before we look at these properties, let's discuss why turbocharged engines use an intercooler in the first place - Any time air is compressed, it's temperature increases. Hot air is less dense, containing less oxygen and hence hot air is the enemy of power.

Conventionally an air to air or water to air intercooler is used to reduce the temperature of the compressed air and improve engine performance. Methanol however has a very high latent heat of evaporation (almost 4 times that of petrol). Latent heat of evaporation is a measure of how much energy the fuel will absorb as it makes the phase change from liquid to vapour.

In plain English this means that the fuel will absorb heat from the intake air as it turns from liquid to vapour, hence cooling the intake charge. When running on methanol, we are also using around two and a half times more fuel than if the engine was running on petrol. The sheer volume of methanol being injected coupled with its high latent heat of evaporation is why it does such a great job of cooling the intake air. 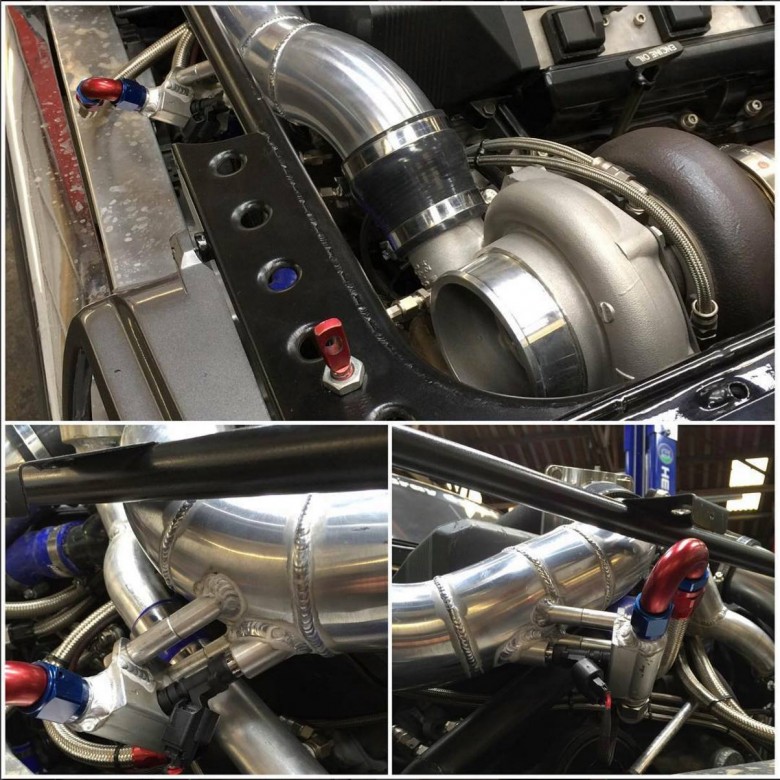 You can see in this installation, a pair of extra Injector Dynamics ID1000 injectors are fitted into the compressor outlet plumbing of each Honeywell Garrett GTX3582 turbo on this twin turbo Toyota 1uzfe drag engine. These injectors are activated at full boost to help to further reduce the intake temperatures, mixing with the hot air directly out of the turbochargers.